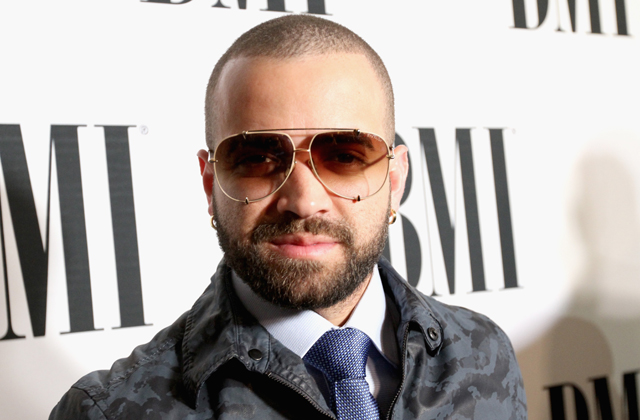 Venezuelan pop star Nacho returned home on Friday, surprising his wife and four kids who had not seen him for nearly two months.

The famous singer arrived to his home in Miami, Florida in the early hours of Friday. The return was a surprise for his wife and kids, who had not seen him after he had problems with his passport in Venezuela.

Back in October, Nacho said through social media that his passport had been taken away by an official when he tried to leave the country. This left him without a way to leave the country and the singer revealed that he was told by the employee that the order came from someone else.

Nacho, one of Venezuela’s most popular singers, had other problems with his passport in the past. In February 2016, the singer complained that his passport had been suspended after arriving to the country. Nacho returned to Miami a few days later.

The singer had no way of leaving the country after his passport issues last month but a few weeks later, he traveled to Panama and then to Argentina. He explained on Instagram that he could not visit Panama since he had no passport but that he was able to get to Argentina, where he was allowed to enter with his Venezuelan identification card. During his wait in Venezuela, Nacho criticized the director of Saime, the Venezuelan government institution behind the passports and identification cards. The director had said that he would not receive a passport.

In recent years, Nacho has shown support for the opposition and has even appeared in some of the protests against the government. During protests in April, the Venezuelan pop star was among the protesters hit with tear gas from police in Caracas. In February 2016, the singer also gave a speech in the national assembly, criticizing government officials for buying expensive shoes, houses in other countries and for the situation in Venezuela.