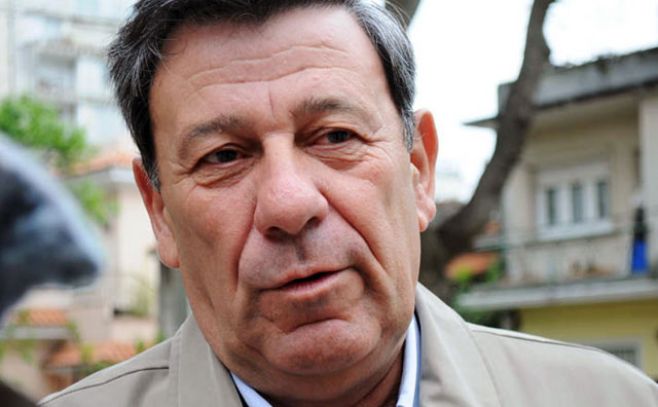 Uruguay’s Chancellor Rodolfo Nin Novoa told Venezuela’s Chancellor Jorge Arreaza on Tuesday that his government needs to find a way to pay the debts it has with Uruguayan companies. The debt is said to be over the purchase of food products.

The Ministry of Foreign Affairs released a statement saying that the chancellors met in Montevideo, where Nin Novoa made the request. Venezuela has reportedly paid part of the debt but has recently delayed other payments.

In July 2015, President Tabare Vasquez and Nicolas Maduro met and signed an agreement for the purchase of food products for $300 million. In the same agreement, the country paid part of the debt that oil state company Ancap has with Venezuela’s oil company PDVSA.

Venezuela made some of the payments but it has delayed others, forcing Nin Novoa to request them to find a way. Earlier this month, Maduro said in a televised speech that Venezuela and state oil company PDVSA would seek to restructure their debt payments.

PDVSA made a $1.2 billion payment last week but Maduro said that after the payment, they would seek a refinancing and a restructuring of the debt. Just a few hours ago, Russian Finance Minister Anton Siluanov told reporters that Venezuela had agreed to the restructuring of $3 billion of its debts to Russia.

Venezuela has invited creditors to a meeting on November 13. Experts say discussing a solution with Russia will be easier than negotiating with private bond holders. There is also another problem, Venezuela’s Vice President, who has been announced as the negotiator for the meeting, has been sanctioned by the US and cannot do any business with companies from that country.

Venezuela made a payment last week but experts believe that a default could be very close. Last month, the Venezuelan default probability reached a record 99 percent within the next five years. Venezuela has blamed the drop in oil prices and the financial sanctions imposed by the US. Earlier today, Argentina’s President Mauricio Macri told the Financial Times that the US should tighten sanctions by imposing a ban on the country’s oil exports to the US. The ban has been rumored in the past but the US government has stopped shy of the measure. Most sanctions have gone against Venezuelan government officials and PDVSA.