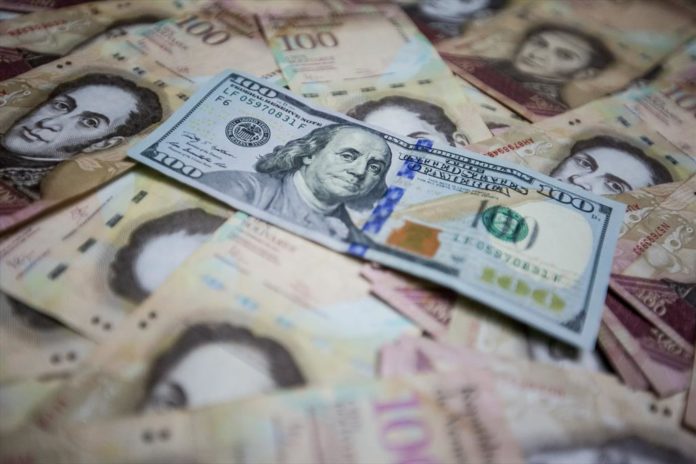 Foreign investors were invited to a meeting to hear plans for reorganizing the country’s debt but reports say the meeting lasted half an hour with no clear information on what the government plans to do.

The meeting, announced by the Venezuelan government a few days ago, was attended by a few investors. The talks were led by Vice President Tareck El Aissami, who focused on criticizing US President Donald Trump and global financiers for being behind an economic war against the country. During the short meeting, he also tried to assure creditors that Venezuela will continue paying its debts. President Nicolas Maduro said on Sunday that his country would never default on its $150 billion debt.

The meeting was not open to journalists but Bloomberg reports that those who attended the meeting said there was no specific proposals for restructuring. Bloomberg also mentioned that no more than 100 people showed up to the meeting. The low attendance could be due to the fact that the negotiator in the meeting and other officials have been sanctioned by the US. The sanctions mean that there could be legal repercussions for those meeting or doing business with them.

The meeting was over quickly and investors left with little information on what the government plans to do. The meeting came hours after the EU agreed on sanctions for Venezuela. The new sanctions ban arms sales to the South American country and also bring asset freezes and travel restrictions for some government officials.

The weapons ban stops the sale of military equipment and comes after a few countries have already decided to announce similar measures or have prevented military equipment from being transferred through their country. Last Thursday, the US sanctioned ten former and current Venezuelan government officials.