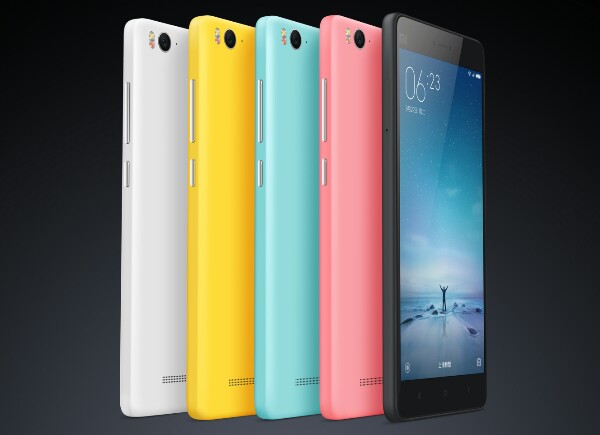 Xiaomi has announced a new exchange program that will allow customers to trade in their old device to save some money on their new phone. The program is available in all of the Xiaomi Mi Home stores across the country.

The company recently joined Samsung as India’s top smartphone maker, according to a report from International Data Corporation. Xiaomi reportedly has big plans for India and the exchange program is more good news for Xiaomi fans in India.

Several companies already have similar programs in the country. A lot of those programs are said to be extremely popular as they let customers save money when they purchase a new smartphone.

The Xiaomi exchange program is similar to those from other companies. The company has partnered with Cashify to make the process as easy and quick as possible.

How does the program work? Well, customers receive a resale price of their smartphone through Cashify. The discount the person receives depends on the condition of the device that is being traded in. The discount doesn’t come right away but the process isn’t complicated. When the customer buys a new device, they will have to pay the full amount but the good news is that Cashify will come to your home to pick up the phone. Cashify, a company that buys and sells old tech products, will later refund the difference. The exchange program only allows the trade in of one device.

The exchange program is more good news for Xiaomi fans in India. The company has launched a number of products there in recent years. India is Xiaomi’s biggest market outside of China and CEO Lei Jun recently said in an interview that the company will invest as much as one billion dollars in 100 startups in India for the next five years.

Xiaomi has launched many of its big products in India this year. Last month, the company launched the Mi Mix 2, one of the most popular phones but the company. The company arrived to the Indian market back in 2014 and has quickly become a favorite among the population as it offers many affordable phones with solid specs. It also sells other products such as power banks and earphones.

The Chinese company has been expanding in other countries too. It recently opened a 24 hour store in Russia. Just a days before that, the company debuted in Spain by opening two stores in shopping malls.