Xiaomi Mi7 – All The Rumors So Far 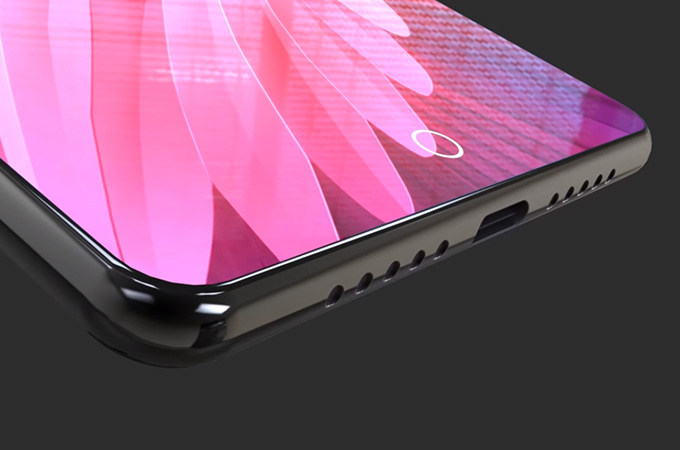 Xiaomi has released plenty of phones this year but the tech world is already talking about what we could see in 2018. In recent weeks, there have been rumors about a Mi Mix 2s, Mi 6C and Mi 7. Nothing has been confirmed but a Mi 7 is expected since it’s a series that’s very popular. Here are all the Mi 7 rumors so far:

The first rumors have mentioned that the company will turn to the edge to edge display, which is something now very common among flagship smartphones. The Mi6 didn’t have that but it looks like we’ll be seeing a totally different smartphone next year.

Dual cameras are now featured in many smartphones and the Mi7 will probably continue with that. The Mi6 did not have an edge to edge display but did bring a dual camera setup. A concept image recently showed a dual camera similar to the one seen on the iPhone X. It’s rumored that it could be a 16MP dual camera setup.

The MyDrivers site recently said that the device will have a 6.01-inch OLED display built by Samsung. The Xiaomi Mi7 could also be one of the first to feature a Snapdragon 845 processor. Here are some of the other specs rumored for the Mi7:

– 6GB or 8GB of RAM. Xiaomi offered a number of options with the previous release, including one with 6GB of RAM and 128GB of storage.

– 3,350mAh battery. Recent reports have suggested that Xiaomi will use a glass back to have wireless charging. Rumors say there will be a glass and ceramic version.

Facial recognition technology for the Mi7 is a big question mark. There are reports that say the technology will be part of the phone but other tech sites have also mentioned that the company is still working on some things and that the feature will be probably be on later releases.

A concept by the Science and Knowledge YouTube channel shows an edge to edge display, with even more screen than the Mi Mix and Mi Mix 2. The video mentions that there is a fingerprint scanner inside the screen. The back of the device doesn’t have much, just the dual cameras, flash and company’s logo at the bottom. Another video by the same channel shows a similar concept. In the video, the phone has a notch like the one found on the iPhone X.

A concept posted by the TechConfigurations YouTube channel shows a much different device. This concept has the front camera at the top of the screen in the middle. The dual cameras are right next to each other and not on top like the other concepts. The concept shows an edge to edge display and a fingerprint scanner inside. The back of the device has only the dual cameras, flash and company’s logo at the bottom. It actually reminds me a little of the back of the Mi6. Here is the video of that concept:

The launch date could be in early 2018, according to recent reports. In October, several tech sites reported that the phone would be launched some time in February. Other reports have not been so specific and have instead mentioned a launch in the first quarter of 2018. That is a lot sooner than the Mi 6, which was unveiled in April.

The Mi7 is just one of many Xiaomi phones that could arrive next year with a ton of new features. Nothing has been confirmed so far so we’ll have to wait until Xiaomi’s event. We’ll keep you updated on the smartphone and other Xiaomi products.

What do you think about the Mi7 rumors? Did you buy the Mi6? Let us know in the comments.