5 Countries Where There Are Unusual Prison Problems 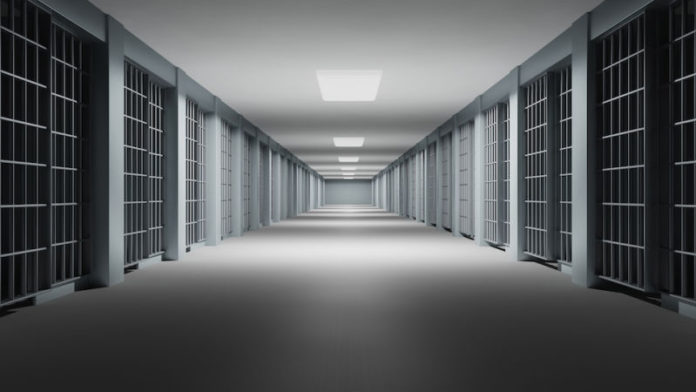 Prison overcrowding is one of the many prison problems that countries face around the world. It is actually one of the biggest problems since it leads to poor prison conditions. But there are a few countries that don’t actually have this problem. They instead have to think of other ways to use the prisons and sometimes they even decide to close them. The list of countries with this problem is quite small but they are showing the world that their prison systems work. Here are five countries that have different prison problems:

The Netherlands has a different type of problem when it comes to prisons, there aren’t criminals to fill them. Recent figures show that crime in the country will continue dropping in the next five years. Empty prisons is something that many countries would like to have but this is actually leading to other problems for The Netherlands. The maintenance of empty prisons costs money and since they have already decided to close some of them, prison guards lose their job. In early 2016, reports said a third of the 13,500 prison cells were not being used. This is good news for the population but not so good news for those working in jails. The organization representing prison workers fears that nearly 2,000 workers will lose their jobs in the next few years.

The country has been thinking of ways to solve this problem, including renting jail spots to other countries. They have also turned one of the closed prisons into a hotel. 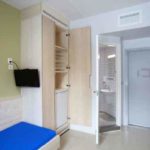 Norway’s prison system is said to be one of the most successful in the world. Not only are there a few thousand people currently in prison but a high percentage of those released never come back. Things are done differently in many of their prisons, with prisoners having a lot of freedom. There are maximum security prisons in the country but some criminals are transferred to much better prisons years later. Prisoners can apply to these prisons when they have five years left in their sentence. They have schools, libraries and many other places to go. They also earn their own money to buy food.

A high percentage of the criminals released from these prisons never return and while that sounds like good news, there are some who criticize the system for offering too much luxury and great conditions. The luxurious prisons accept almost everyone, with the only condition being that they need to have five years left in their sentence. The system is often criticized but Norway’s incarceration rate is much lower than other countries.

Sweden’s prison problem is not as big as The Netherlands but it is still much better than other countries. Prison numbers dropped by 6 percent between 2011 and 2012. The drop in prisoners forced the country to close four prisons in 2013. In 2012, there were just 4,800 people in prison, which is impressive considering that the country has a population of over nine million people. Experts believe the drop in recent years is due to courts giving more lenient sentences for drug offences after a ruling by the supreme court in 2011.

Spain’s prison population is much bigger than other countries on this list but they also have empty cells. Their problem is a bit different because they have built new prisons but a few remain empty due to the high costs. Large prisons that require hundreds of staff members would cost the country millions of euros but keeping them clean and empty costs just a small percentage of that. In 2010, the country lowered the maximum sentence for minor drug trafficking crimes from nine to six years. This is said to be one of the big reasons why the prison population has dropped in recent years.

Finland’s prisons are a lot different as prisoners are allowed to do more than just sit in their cells all day. The country has open prisons, an idea that actually reduces the costs. The prison also focuses on rehabilitation and helping them learn new things. In their time there, they’re also allowed to work and earn some money. They can also meet their family once a month.

Open prisons give inmates a lot of freedom and while they know that it isn’t very difficult to escape, a high percentage decides not to even attempt it. Escaping and getting caught means going back to a closed prison, so many decide to complete their sentence. Experts say open prisons cost a lot less because they don’t need all the security equipment and the staff members.