7 Athletes Who Continue To Get Better With Age 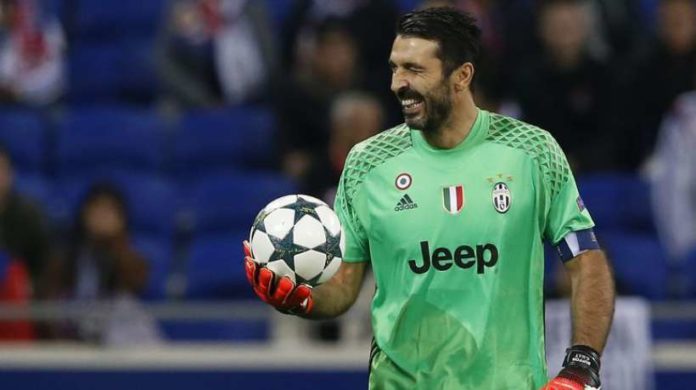 In the world of sports, we see a lot good athletes start to decline when they reach their 30s. There is a long list of players who have declined but only a few who have gotten even better with age. Here are seven athletes who continue to get better with age:

Tom Brady continues to be one of the best quarterbacks in the league even though he is 40 years old. The five time Super Bowl champion has the New England Patriots at the top of the AFC East again, with a 10-3 record. Brady currently ranks fourth among NFL passing touchdowns leaders with 483. This season, he has thrown for 3,865 yards and 27 touchdowns. Earlier this year, the Patriots quarterback was asked in an interview with CBS This Morning if 2017 would be his last season in the NFL. He replied with a no and said in an another interview that he would like to play until his mid-40s. 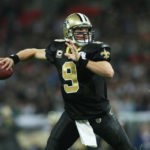 Brees has played in the NFL for 16 years but has not slowed down on the passing yards and touchdowns category. The Saints quarterback has 19 touchdowns this season and 3,569 passing yards. He has nearly 70,000 yards in his career along with 484 touchdowns. After three straight 7 – 9 seasons, Brees has helped the Saints get to the top of the NFC South with a 9 – 4 record. Brees is 38 years old and doesn’t have a contract for next season, which means he could become a free agent or decide to retire. But several news sites have reported this year that Brees won’t retire. His numbers are amazing so far and if he continues playing like this, he’ll probably break some of Peyton Manning’s records.

Federer is 36 years old but the tennis legend continues to be one of the best in the sport. He has won 19 Grand Slam singles titles, the most ever for a male tennis player. Federer’s 2017 season was huge as he had several big wins. The season was statistically one of his best since 2007. Federer has no plans to leave the sport and has said he will retire when his mind and body tells him to. He is currently ranked No. 2 in the singles ATP rankings.

LeBron James is 32 years old but he is playing just as well as previous years. The Cavaliers star has the team in second in the Eastern Conference standings and it’s looking like they will go far into the playoffs again. James is having a really good year and he is currently one of the favorites for the NBA MVP award. The Cavs star has a 3-5 record in the NBA Finals but it’s still very impressive that he’s been featured in every NBA Finals since 2010.

Cristiano Ronaldo is 32 years old but his last three seasons have been amazing. The Real Madrid star has helped his team win the Champions League finals three times in the last four years. He also helped Portugal win the Euro 2016, which he considers the best achievement of his career. Oh and he scored the winning goal earlier today in the FIFA Club World Cup, which they also won in 2016.

Lionel Messi turned 30 earlier this year but the Barcelona star is off to a good season. Barcelona leads La Liga and they have qualified for the next round of the Champions League. Messi has 17 goals in 21 La Liga and Champions League appearances this season and could be a strong candidate for the Ballon d’Or award next year. Last month, Forbes and several other news sites reported that he signed a new contract with Barcelona, which will keep him at the club for four more seasons.

Buffon is one of the oldest players on this list but he is currently one of the best goalkeepers in the world. The Juventus star has made a whopping 638 appearances with the club. He announced his international retirement after Italy’s failure to qualify for the 2018 World Cup. The legendary goalkeeper announced back in October that he will retire after the World Cup unless his club wins the Champions League this season. The club has qualified for the next round and will face Tottenham.

Buffon recently told Sky Italia that this is his last season and that he is quite convinced of the choices he takes. He added that a Champions League win would be the only way he comes back. Buffon has won several league titles and the 2006 World Cup but not the Champions League.