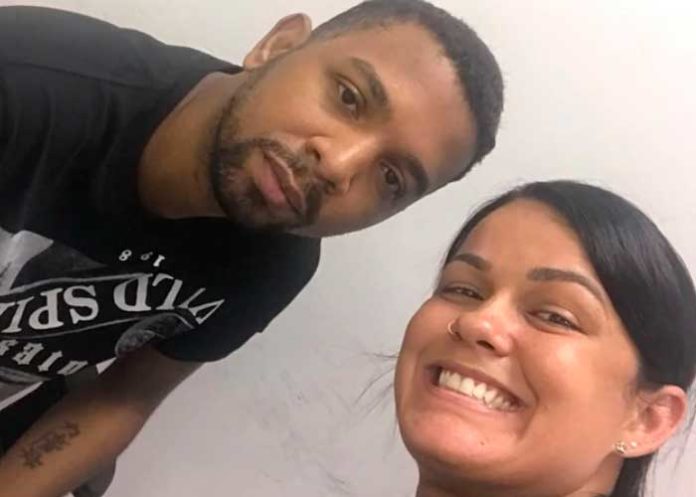 Several police officers in Brazil are under fire for taking a selfie with a notorious drug lord accused of drug-trafficking and murders. On Wednesday, police arrested Rogerio Avelino da Silva, who had been on the run for quite some time. The capture was a victory for authorities in Rio de Janeiro but things quickly went from celebration to criticism.

Just days after the capture, several selfies of police officers and the drug lord surfaced. The images, which surfaced on social media, show da Silva handcuffed next to female police officers. In one of the pictures, da Silva appears to be serious while in the others he is smiling.

The pictures quickly led to criticism from the population as da Silva is believed to be behind the recent shootings in Rocinha, the largest favela in Brazil. He was arrested on Wednesday during an operation that included thousands of police officers and soldiers. Police said da Silva was found under the covers of a bed. He was in a house with two bodyguards but they reportedly fled when authorities got there. Authorities say da Silva gave them a different name and said he was the cousin of the woman living in the house. Police were offering a $15,000 reward for information leading to his arrest.

The capture was a major victory for authorities but residents of Rocinha are not convinced that this is going to stop violence and crime in the area. Many believe this will actually make the area even more dangerous as gangs will now be fighting for control. State Security Secretary Roberto Sa told local media that da Silva had been causing problems in the city for ten years.

Operations In The Area

In recent months, authorities have launched operations to stop the violence in the area and capture the most wanted criminals. Several of those operations focused on capturing da Silva, who is believed to be behind the drug trafficking operations in the favela.

Authorities have sent hundreds of police officers and soldiers to control the situation in recent months. Residents didn’t celebrate the capture as they believe this is only going to bring more violence. The recent violence in the favela was believed to be over the control of the area. Followers of da Silva and a former leader of the favela were reportedly behind the battles.