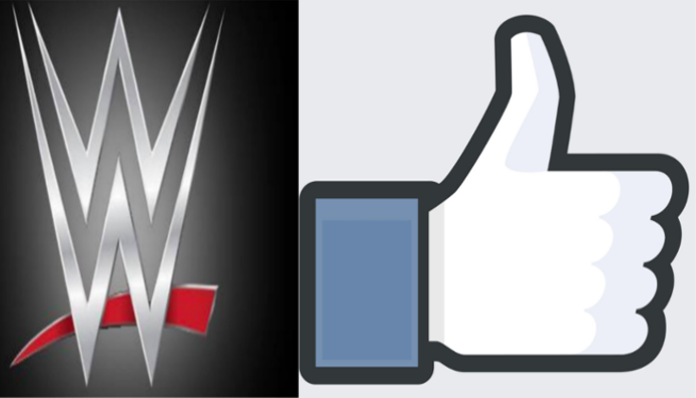 Facebook and WWE have signed a deal that will allow the social network to live stream a new tournament. The episodes will be live streamed in the page for 12 weeks. The deal is yet another addition to Facebook’s sports content, which has increased in recent months.

The WWE show on Facebook will not feature all the superstars we see on the WWE Raw, SmackDown and NXT roster but there are some popular ones. One of them is Rusev, a member of the WWE SmackDown brand who is now partnering with Aiden English and competing in the tag team division. WWE SmackDown Tag Team Champion Jimmy Uso will also be part of the show.

The matches are not PPV level but they will bring wrestling fans to the social network. WWE has millions of followers across the world who watch the WWE Raw, SmackDown and NXT shows every week. A lot of the superstars featured in this tournament also have millions of followers on social media.

The 12 20-minute episodes will be available through Facebook Watch, a video platform that debuted back in August. Last month, Facebook acquired the exclusive rights to 47 college basketball games. The games will also be shown on Facebook Watch. Back in February, Facebook and Univision agreed to a deal that would allow the social network to live stream 46 Liga MX games. Last year, the social network saw 3.7 million viewers for a charity match between Everton and Manchester United. Three months ago, the social network reportedly bid $610 million for the IPL streaming rights but they came in second after Star India bid $2.55 billion for the TV and streaming rights. Companies such as Facebook and Amazon are said to be interested in acquiring the EPL rights when the deal expires in 2019.

WWE’s deal with Facebook is quite interesting as the wrestling company will offer something different and much shorter than the hours of episodes between WWE Raw, SmackDown, NXT and 205 Live shows. According to a WWE statement, fans will also have the chance to select the match-ups and stipulations.

The deal is for 12 episodes, which begin on January 16, 2018, but it wouldn’t be surprising to see more episodes in the future if it all goes well. All of them will be available through Facebook Watch.

What do you think about this deal? Which matches would you like to see? Let us know in the comments.