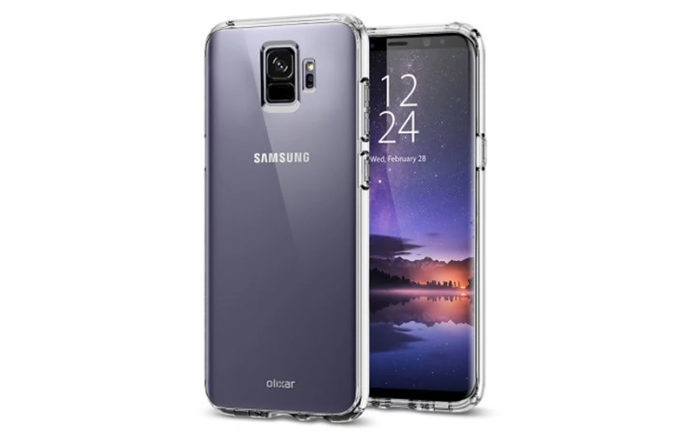 The Samsung Galaxy S9 has not been unveiled but the latest leak is quite interesting as it gives us a good look on what could be the design of the flagship smartphone. The renders, spotted by Mobile Fun, come from Olixar, a smartphone and tablet accessory company. 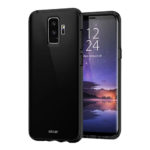 The renders reveal pretty much everything about the phone, including the fingerprint sensors. Here is everything we can notice from the renders:

What’s also interesting is that Olixar already has the Galaxy S9 cases available for pre-order. Update: They are all out of stock now.

The best part about the renders is that it appears that the phone will keep the headphone jack. There is also a different placement for the fingerprint sensor, which was something heavily rumored in recent months. Nothing has been confirmed but this gives us yet another look at the upcoming device.

What do you think about the renders? Are you waiting for the Samsung Galaxy S9? Let us know in the comments.