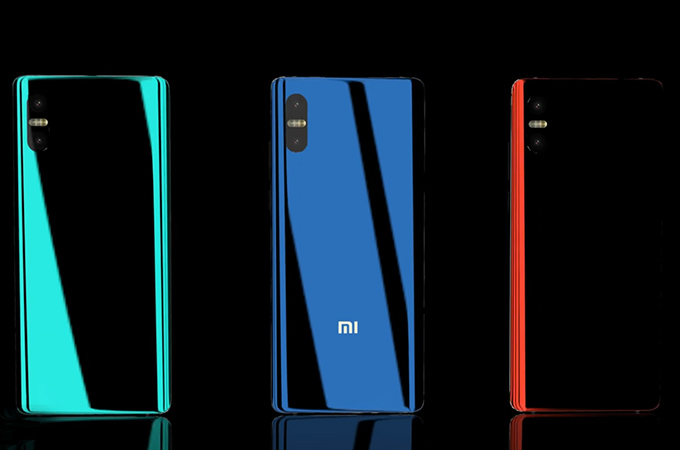 2018 is just a few weeks away and many smartphone makers are already focusing on their next devices. Samsung, Xiaomi, Huawei and many other companies are said to be working on their next big phone. In recent months, rumors and leaks have given us an idea on what these companies are planning to bring soon. Here is everything we know about the upcoming flagship smartphones from some of the most popular smartphone makers: 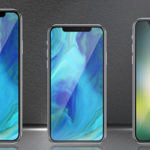 company will bring more phones next year. The report mentions that Apple will introduce three new iPhone models, including one that will feature a 6.1-inch LCD display and a metal back. iPhone rumors are not very common, especially a month after the big release of the iPhone X, but this report does match what KGI Securities analyst Ming-Chi Kuo has said about the iPhones for 2018.

The Nokia 9, which has been rumored for some time now, is said to be launching at an event in China on January 19, according to information the MyDrivers site has received. What are the rumored specs?

So many rumors have surfaced about the Samsung Galaxy S9 throughout the year and more will likely keep coming in the next few weeks. One of the rumors is that the flagship smartphone will make an appearance in early 2018 but the company said yesterday that it 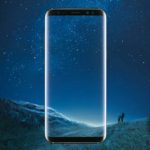 is unlikely it will be showcased at CES 2018, which takes place in January.

Here are a few other rumors about the phone:

For the Galaxy Note 9, it is rumored that there will be a fingerprint scanner under the display. The feature was first rumored for the Galaxy S9 but it is now said to be coming to the phablet.

There haven’t been much rumors about the Huawei P11 but one that surfaced yesterday was very interesting. It could actually be a first for a smartphone if the promotional images that surfaced are the real thing. We’re talking about triple cameras, which was one of a few features seen on the promotional images. Huawei partnered with Leica back in 2016 and has recently released a number of phones with really good cameras but three on one phone would take things to the next level.

The xda site reported today that an upcoming Huawei phone, likely the P11, will have a notch like the one seen on the iPhone X or Essential Phone.

The popular series could see one of its biggest changes in 2018. The Xiaomi Mi7 is said to be coming with an edge to edge display. Dual rear cameras will likely come back and it’s rumored that the smartphone will have a fingerprint scanner under the display. Here are a few other rumors about the Xiaomi Mi7:

Xiaomi surprised us all by confirming that they were working on the Mi Mix 2 less than four months after the release of the super popular Mi Mix. The Mi Mix 2 is only a few months old but a concept video has already surfaced. The series was one of the first to bring an amazing display to the smartphone market and it could be nothing but display in the front  for the third release. Fans are hoping that Xiaomi is quick to confirm another release in 2018.

The LG G7 could be one of the first flagship smartphones to make its debut in 2018. It’s rumored that the smartphone could make an appearance at CES 2018 and then be officially announced at MWC 2018.

The phone is rumored to have a similar design to the LG G6, with many of the big features such as dual rear cameras coming back. Two days ago, Qualcomm officially announced the Snapdragon 845 processor, which is expected to be in the LG G7. Back in May, several tech news sites reported that the company had started working with Qualcomm to integrate the processor in the LG G7.