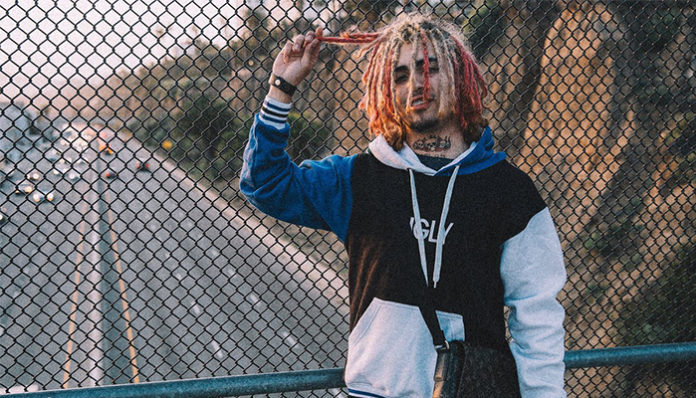 A young and talented rapper, Lil Pump first gained public attention after uploading his songs to Soundcloud. Since then, he has released a handful of singles (a few of which have charted), as well as his self-titled debut mixtape, Lil Pump. To learn more about the emcee, be sure to keep on reading below.

Lil Pump originally rose to fame on Soundcloud for his original works in 2016. Today, he is perhaps best known for his popular hit, Gucci Gang, which reached as high as number 3 on the Billboard Hot 100 (in addition to the US, it also charted in Australia, Canada, New Zealand, Germany, and the UK).

Lil Pump was born in Miami, Florida. Growing up, he spent most of his time in the suburban city of Miami Gardens.

He is of Mexican descent

At this time, Lil Pump’s body measurements are unavailable

Is Lil Pump in a Relationship?

As far as we can tell, Lil Pump is currently not in a relationship.

Unfortunately, we do not have any information on Lil Pump’s previous relationships/girlfriends at this time.

As far as we know, Lil Pump is an only child and does not have any siblings.

As far as we know, Lil Pump is an only child and does not have any siblings.

Lil Pump does not have any children.

As a teen, he went to a local high school in Florida, where he was first encouraged to record music by his friend, Lil Water. Prior to graduating, however, he was expelled in the ninth grade.

In a recent interview, he admitted to having “beaten up a girl” when he was in seventh grade.

Lil Pump has not completed high school, so it only makes sense that he has not gone to college.

At this time, we do not have any information on Lil Pump’s salary.

He has not yet revealed his favorite rappers

Hailing from Miami, Florida, Lil Pump launched his music career when he was asked by fellow rapper, Smokepurpp to freestyle over one of his tracks. The subsequent single, Lil Pump eventually made it onto Soundcloud, where it quickly racked up millions of streams. A number of songs soon followed including Gang Shit, Ignorant, DrumStick, and Elementary, all of which have proved to be just as popular. Today, he has over 760,000 fans tuning into his jams on the audio streaming platform. With the recognition that he received, he was eventually able to co-headline the No Jumper Tour, with Smokepurpp in 2016.

So far this year, Lil Pump has dropped a handful of singles including Movin (Feat. Smokepurpp), Flex Like Ouu, D Rose, and Gucci Gang, the last of which peaked at number 3 on the Billboard Top 100. Perhaps the most noteworthy of all, however, is his debut mixtape, Lil Pump. Released in October 2017, the project came laced with 15 tracks, including Iced Out, Pinky Ring, Smoke My Dope, At the Door, and Youngest Flexer. What else has he been busy with? Touring. Since the beginning of 2017, he has performed at dozens of venues across the United States from Florida, to New York.

For those who may be interested, the rapper still has plenty of shows left for this month- the last performance being on December 23, 2017. From there, he will resume his concerts in 2018.