Rules of Survival App – Getting Started With Battle Royale 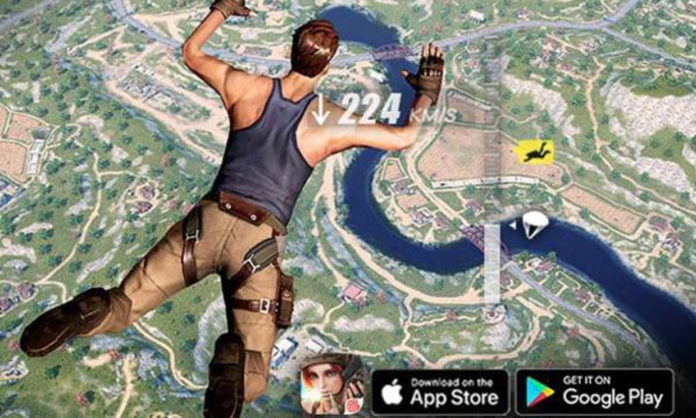 Rules of Survival takes the fun of battle royale games like PUBG and brings it to the mobile category. The app is super entertaining but can be a little confusing for beginners, with radars, icons and so many things going on at once. If you haven’t played a battle royale game ever it will probably take you some rounds to get used to the controls and the constant movement of the map. But here we have a few things you need to know before jumping on to the battlefield.

What’s The Game About?

Rules of Survival does not have a number of game modes like other multiplayer games. There is just one and the main objective is to survive against the many other players in the map. There are three ways to play the round, solo, duo and squad. Solo is you alone against 120 other players while duo is with a teammate and squad is with three 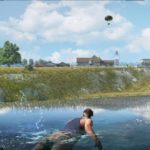 teammates. The number of players in the map for duo and squad is 60.

The menu is pretty simple, there is a chat on the bottom left to find squad members or ask for an invite to one. There is a settings option, where users can change the controls, graphics and the volume of the game and music.

To the left, there is a customizing section where you can choose the character, clothes and accessories. There is also a leaderboard, where you can see the top players in the game and your current stats, including win ratio and points.

The Battle and Ranking System

The game starts off by putting you in a map with all the players for 30 seconds. That is just to wait while everyone gets ready. The game begins with a plane flying over a map and indicating players after a few seconds that they can now parachute.

The players land on the map with nothing and they have to go around finding every item they need to survive. There are several spots on the game where the best items can be found but those spots are usually chosen by other players too.

After landing, the players battle it out to see who is the last standing. The game becomes even more difficult later as the map gets smaller and smaller. The last player standing gets lots of coins and their rank continues to increase.

The ranking system isn’t very complicated, users start off as bronze and earn points depending on how they do in games. Most of the time, an early elimination means a decrease in the rank points. A good game increases the points, which allows you to get a better rank such as Silver, Gold, etc.

This is just how to get started on the game, remember that there is a lot more to learn and it will probably take you a number of rounds to get to know everything if you haven’t played a battle royale game. Rules of Survival is available on Android and iOS.