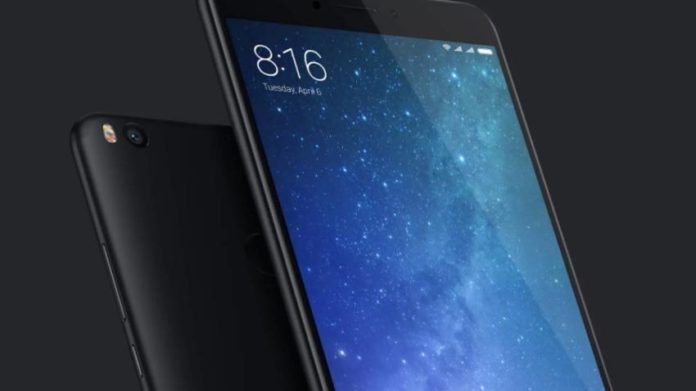 Xiaomi’s popular phablet could feature an even larger display once it’s released some time in 2018. The Mi Max series debuted last year and has stood out for bringing a much larger display, solid specs and a really good price.

The Xiaomi Mi Max and Mi Max 2 have a 6.44-inch display, which makes the device very large. But the smartphone maker plans to make it even bigger in 2018 with a 7-inch display. The rumor comes from Chinese site CNMO, which says the company is planning to bring an 18:9 display for the next edition of the phablet.

Here are a few other features rumored for the Xiaomi Mi Max 3:

The Mi Max Series and Other Releases

The Mi Max series has become quite popular for offering a bigger option. The first Mi Max sold over three million units and the series has continued gaining popularity with the affordable Mi Max 2. The company has not confirmed anything about a third version but the rumors have given us an idea on what we could see for Xiaomi’s next phablet.

The first two Mi Max’s have been announced in May and many expect that to continue for the Mi Max 3. 2018 could be an interesting year for Xiaomi as they are also rumored to be working on their flagship smartphones, the Mi 7 and Mi Mix 3. Reports suggest a March release date for the Mi 7 and Mi 7 Plus.

What do you think about the Mi Max series? Have you ever owned a Mi Max phablet? Let us know in the comments.