YouTube Reveals The Most Popular Videos of The Year 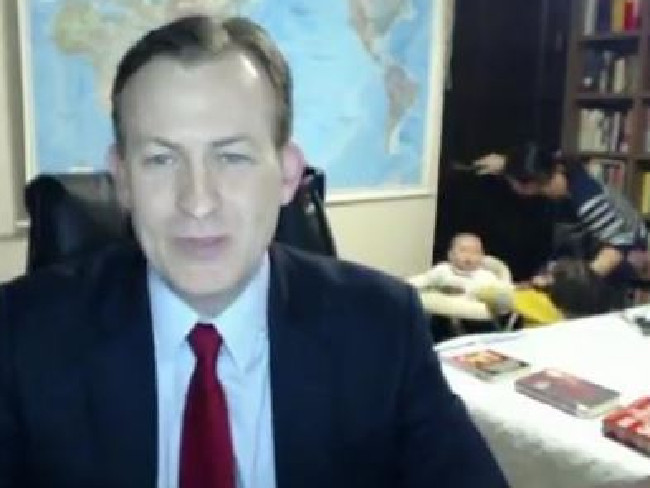 YouTube has released a list of the most popular videos and music videos of 2017. The list includes some obvious ones such as the song Despacito and Shape of You. On the trending videos section, we have a number of videos, including the one in which children interrupted an interview.

Here are all the videos and their views so far:

2. ED SHEERAN – Shape Of You | Kyle Hanagami Choreography – This video is second on the list with just a little over 119 million views.

7. “INAUGURATION DAY” — A Bad Lip Reading of Donald Trump’s Inauguration – This video, posted on January, has a little over 35 million views.

8. history of the entire world, i guess – The video by Bill Wurtz’s channel is really close to the seventh spot with 35 million views.

9. In a Heartbeat – Animated Short Film – Close to 32 million views. Not bad for a video that was posted only four months ago.

10. Children interrupt BBC News interview – BBC News – This video went viral right away and now has more than 25 million views. This video also led to a number of parody videos, which also have millions of views.