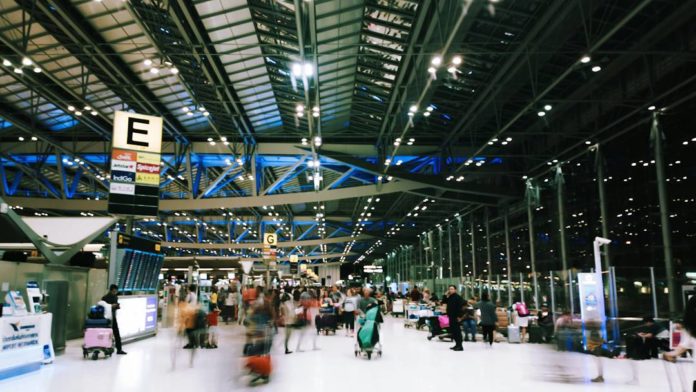 A Zimbabwean family has lived at Bangkok’s busiest airport for almost three months after they refused to return to their country. Thailand’s Immigration Bureau said that the four children and four adults have not returned to Zimbabwe for fear of persecution.

An immigration spokesman told the BBC that the family arrived to the country as tourists. The long stay at the airport began when the family flew out of Bangkok to Barcelona in October. The family was not allowed to enter Spain since they did not have visas. They returned to Thailand but were also not allowed to enter since they had overstayed with their tourist visa by five months. The family then attempted to fly to Dubai and then to another country but a spokesperson of the airline said the family cancelled the tickets to the country they were planning to enter. The family was once again returned to the airport, where they have stayed since.

Family Does Not Want Return To Zimbabwe

The family has lived at the airport for nearly three months and they refuse to return to Zimbabwe. They say they fear persecution after the situation with former president Robert Mugabe, who was removed from power after 37 years.

The immigration spokesman said the family had requested the UN for asylum. He told the BBC that UNHCR had asked the family to stay in the country as they worked on the process to send them to a third country.

The news of the family living at the airport first surfaced when a person working there posted a photo giving a Christmas present to one of the children. The family, which has lived there for almost three months, is being looked after by airport employees. The UN has not revealed any details on the process.

The Gazette Review is your daily news source covering everything from world news to personal finance. We provide the most recent, unbiased accounts of the news that matters to you. Contact us: [email protected]w.com