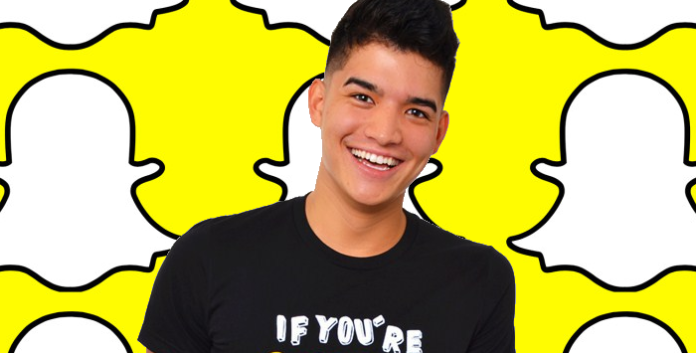 Alexander Burris, known by his online username Alex Wassabi, is a popular American YouTuber. He met Roi Fabito in middle school in North California, and the two shortly became best friends. They started making funny skits in 2005 under the handle Wassabi Productions. While their initial goal wasn’t to become famous, they started gaining a following after each video uploaded.

They mainstream breakthrough happened in 2012 when the two made a Call Me Maybe parody. The song currently has over 120 million views. After they became very popular, they moved to Los Angeles, like most other YouTubers do. This marks the date when YouTube became their full-time business. In 2016, Roi and Alex agreed to split up, and Alex retained the full control of the main channel. The two still appear in each other’s videos from time to time.

The split didn’t stop Wassabi Productions from growth, as it is currently in the Top 200 most subscribed YouTube channels, and makes Alex lots of money. Other than YouTube, Alex has spread his influence to social media, having popular Instagram, Twitter, Snapchat and, the now shut down, Vine. If you are looking for some behind the scenes of Wassabi’s life, those are the places to look at. Luckily for you, we have just what you need to find him on social media. Coming right up next, Alex Burris’ Snapchat name, and other social media profiles! 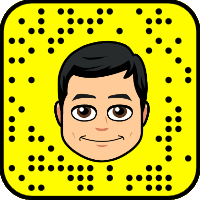 Alex Wassabi’s Snapchat is @RealAlexWassabi, and you can add him by clicking his username, or by scanning the Snapcode.

Alex Wassabi Twitter Username – His Twitter is a little more popular with 1.3 million followers. He’s very active, so Twitter is one of the best places to catch up with him.

Alex Wassabi Instagram Username – You can find Alex’s pictures and videos of his everyday life on Instagram, where he has around 3.5 million followers.