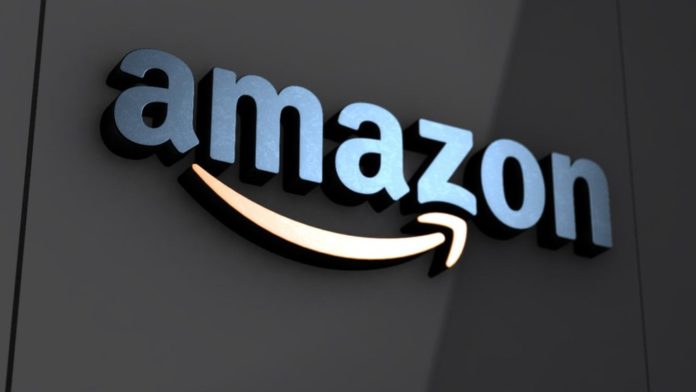 Amazon shocked the world with its big acquisition last year but one analyst predicts that the online retailer will buy something much bigger in 2018. According to Loup Ventures Gene Munster, Amazon will buy Target.

The bold prediction was written in a report in which he made several predictions for the tech industry in 2018. Amazon is no stranger to making big acquisitions as it bought Whole Foods for a whopping $13.7 billion in August. Just a few days before the end of 2017, the company acquired Blink, a wireless security camera startup. The acquisition came just a few weeks after the online retailer launched its Amazon Key program, a new option that allows delivery people to enter your home and place your package inside. The program requires a smart lock and Amazon’s new Cloud Cam.

Munster wrote in the report that the discount store retailer is the ideal partner for the online retailer for two reasons, comprehensive store count and shared demographic. The tech analyst added that getting the timing on this is difficult but that seeing the value of the combination is easy. David Kirkpatrick, CEO of Techonomy, said in a segment on Bloomberg that it’s not crazy but added that it’s unlikely only because of the political environment.

Target is currently the second largest discount store retailer in the United States. The largest in the United States is Walmart, which is one of Amazon’s biggest competitors. In recent months, analysts have mentioned other acquisitions that the company could make. The biggest so far has been Whole Foods but Amazon might shock everyone again this year as it continues to grow even more.

In 2009, the online retailer made its largest deal in history by acquiring Zappos for $847 million. A year later, the company acquired Quidsi, which was running six shopping sites at the time. The acquisition was said to be for $545 million. In 2014, the online retailer made a few moves into the video game business. The first one happened in February when the online retailer acquired gaming studio Double Helix Games. The studio, founded in 2007, has released several titles, including Silent Hill: Homecoming (PS3, Xbox 360 and PC) and Killer Instinct (Xbox One). Later that year, Amazon acquired Twitch for about $970 million in cash. The video site is extremely popular among gamers, who visit the website to live stream games or watch their favorite gamers play.