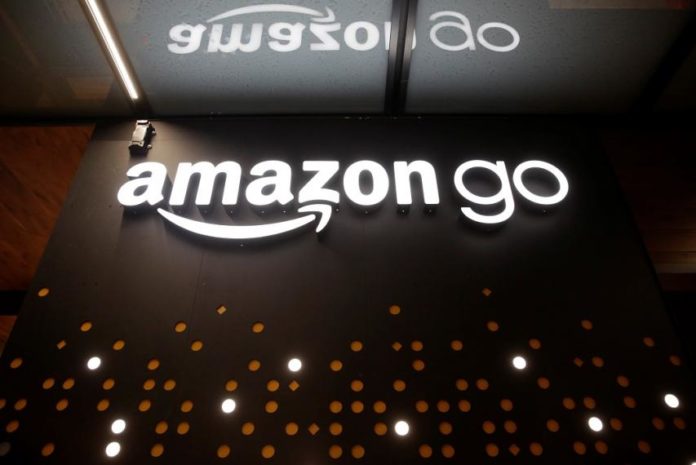 The Amazon Go store that appeared in a video by the company back in 2016 will finally open its doors to the public on Monday. The store is just like any other except there is one big difference, no cashiers.

The store was supposed to be launching in early 2017, according to the video. But in March 2017, reports revealed that the opening had been delayed due to technical issues. According to the reports, the technology was having problems when too many people were at the store.

The store, located in downtown Seattle, was unveiled back in late 2016 but had only been open to Amazon employees testing the technology. The inside of the store is just like any other, with products you can buy all over the place. But the big change is during the checkout process, which doesn’t have cashiers or long lines. Customers grab what they want and walk out.

All customers have to do is scan the Amazon Go app when they enter the store and start shopping. The store’s technology can tell when you’ve grabbed a product or have returned it. The technology keeps track of all the products the customer has grabbed and when they walk out, it charges the account.

Amazon had been testing this technology for quite a while and it looks like the public will finally get to shop there on Monday. The technology is still being tested and reports say the company is not planning to bring the technology to Whole Foods.

The online retailer already has several book stores across the country but the Amazon Go store easily stands out because it has no cashiers and eliminates the long lines we often see at other stores.

Amazon’s idea could be a game changer but critics say this could also mean the end of thousands of jobs in the future. Back in 2016, just days after the Amazon Go store video was posted, the online retailer denied a report that said it was planning to open 2,000 stores. Amazon told CNET at the time that the report was absolutely not correct and that they were not even close.