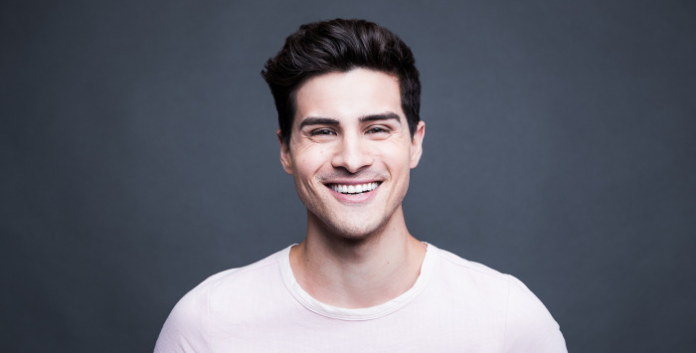 Anthony Padilla is one of the founders of Smosh, one of the biggest YouTube channels of all time. Together with Ian Hecox, he created a website where they uploaded short flash animations. The trend caught on, and the duo created a YouTube channel to which they uploaded lipsyncing videos. Their popularity kept growing, and eventually, they topped the views count list. Smosh became a company, expanding its production, and Anthony stayed for several years. In 2017 he decided he wants to pursue a solo career once again.

Since then, he shifted his attention to his own YouTube channel, where everything is done by Anthony himself. In a video regarding the departure, he explained that he did not any longer enjoy the big production as he was losing his writing freedom. Other than YouTube, Padilla has starred and voice-acted in several movies.

With such a long and successful online career, it is no wonder that Anthony is now one of the best known YouTube icons. Having grown up and made a career out of technology and the internet, you can be sure that Anthony has a profile on every social media imaginable. Which is our today’s topic! We’re taking a look at Anthony Padilla’s Snapchat username, as well as other social media presences. If you are a fan and want to stay up to date with him, look no further. Without further ado, let’s get started. 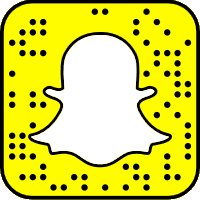 Anthony Padilla’s Snapchat username is @anth0nypadilla. You can add him by clicking on the username itself, or by scanning the Snapchat code from your app.

Other than Snapchat, Anthony can be found all over the web. Here is a list of all the profiles you can follow him on:

Anthony Padilla Twitter Username – His Twitter, @anthonypadilla, is an even better place to catch up with him. Padilla is much more active on Twitter, where he has 2.5 million followers.

Anthony Padilla YouTube Channel – Since his Smosh departure, Anthony has been running his own personal channel. It currently has around 2.5 million followers. Not bad for a channel that’s just a few months old!