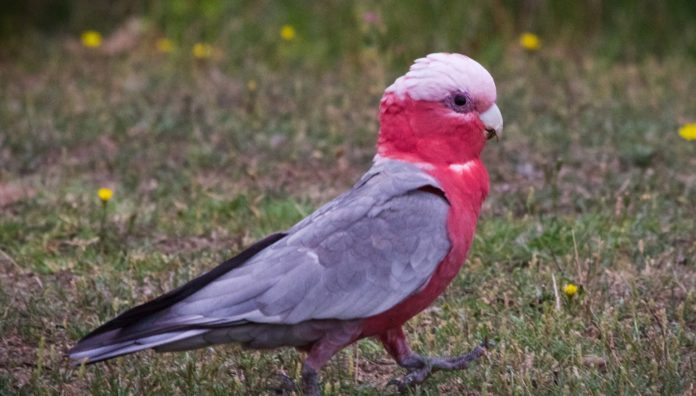 An Australian cockatoo has taken a luxury trip to New Zealand in a cruise ship. The bird, a galah cockatoo, was found by employees when the cruise ship docked in New Zealand.  After the discovery, employees contacted the New Zealand Ministry of Primary Industries.

The public service department told them that there was two options. An MPI official explained that the only way for the ship to enter the country was to have the bird euthanized or keep it in the vessel.

Luxury Cabin For The Galah

There are some restrictions for keeping the bird on the cruise ship. According to the MPI official, one of the requirements is to check on the bird and its cabin at every port visit in the country. The official also added that they needed photographic evidence of its containment and the name of the person in charge of keeping the animal safe.

The bird continues its luxury trip, which will end later this week when the cruise ship returns to Australia. Authorities have already confirmed where the bird is from after finding a microchip under its skin. The cockatoo happens to be from Brisbane and its owners have already been contacted.

The bird will go on another trip when it returns as it will be flown back after undergoing a vet check. No one knows how the bird got there and how it wasn’t detected for the entire trip to New Zealand but the cockatoo is probably the first ever to go on a cruise ship trip to the country and then back.

The galah, known for its grey and pink plumage, is found almost everywhere in Australia. The birds spend most of the day sheltering from the heat in trees. The galah are no strangers to making news and appearing in videos as they are clever birds that can learn to imitate people’s voices. Studies say that during the last fifty years, the population of galahs has increased. They are also highly sociable species and are often seen in flocks of up to 1,000 galahs.