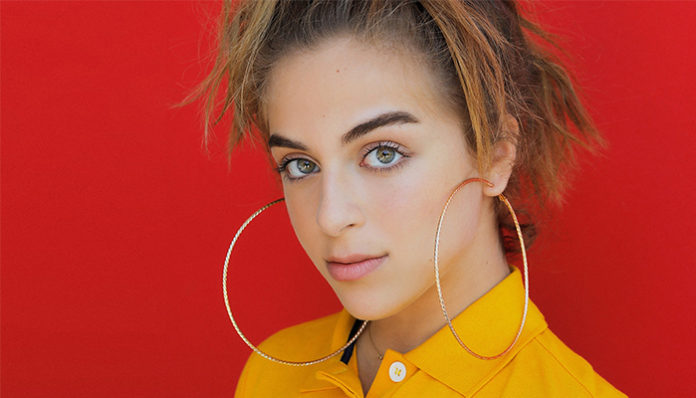 At just seventeen years old, Baby Ariel has become one of the most influential people on the Internet, with millions of followers around the world. An award-winning muser, she originally joined Musical.ly, her first social media platform, in 2015.

Since then, the teen has also carved an identity for herself on Youtube, Instagram, Twitter, and Facebook. In fact, just last year, she received a handful of accolades including a Teen Choice Award for Choice Muser. In the past, she has also been featured in several magazines including Billboard, Rolling Stone, and Business Insider.

Retelling it as it had happened, she originally joined social media- Musical.ly more specifically, in the summer of 2015. Taking to the music network almost immediately, it wasn’t long until she had over a million supporters on the app. Fast forward to today, and she has amassed more than 22 million (and counting) followers.

Since then, she’s also become a superstar on Youtube with nearly 3 million subscribers. Known for her vlogs, challenges, and tutorials, her channel has received more than 200 million views combined as of 2018. Some of her most popular videos include Musical.ly Tutorial, Reacting to my Private Musical.ly’s, and Teaching My Mom How to Make a Musical.ly.

In the recent years, she has also been making strides as a recording artist. In December 2017, she made her official music debut with the single, Aww. Incredibly popular, its music video has already generated over 27.8 million hits in one month’s time!

Riding on her successful debut, she later dropped her second single, Perf on January 17, 2018. Though not as popular as its predecessor per se, it has generated a fair amount of positive reviews since its release.

For now, it’s unclear whether or not the teen will be releasing a full-length project in the near future. 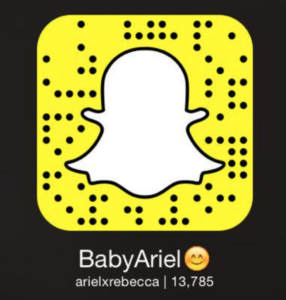 If you’re a fan, don’t forget to also follow her on Snapchat! To do so, click here.

Don’t forget to also subscribe to her Youtube channel for the latest videos- you can visit it by clicking here.