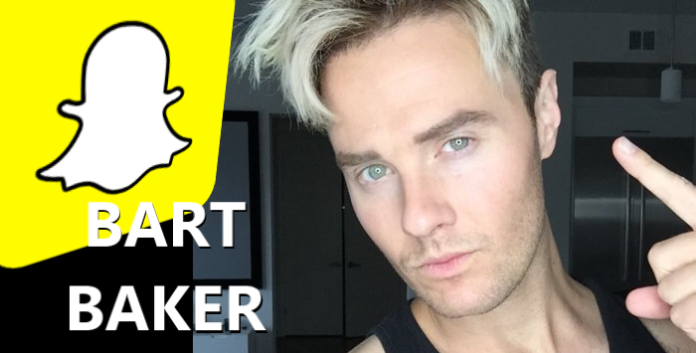 Bart Baker is a popular American parody artist, entertainer, and comedian. He is best known for his song parodies which he posts on YouTube. Through his hard work and dedication, Baker has made himself ‘the King of Parodies’, and it’s hard to disagree with that. All of his parody videos have insanely high production value and great writing. The combination resulted in him having one of the largest parody shows ever, as well as become a full-time YouTuber. His channel currently has close to 10 million subscribers, which is no small achievement.

Other than being a YouTuber, Baker has released a studio album and starred in several TV shows and movies. Due to the nature of his videos, he is considered to be one of the most controversial YouTubers. He even got in some legal trouble over copyright infringement, and some critics categorize his work as misogynistic. Fun fact, you might also recognize him from the Times Square billboard in which he poses in American flag boxers (and nothing else). The billboard was a viral stunt, but also a message from him to all Americans to vote in the elections.

Since most of Baker’s work is related to the internet, it is no wonder that he is very popular across social media. Today, we’re looking at all of those, including Bart Baker’s Snapchat username and more. So if you’re a fan who can’t get enough of him, you’ve come to the right place. Without further ado, let’s get started. 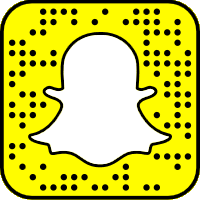 Bart Baker’s Snapchat username is @realbartbaker, and you can add him by clicking the username, or by scanning the above Snapchat code.

Other than Snapchat, you can find Bart on most other social media websites. Here’s a list of all the fans who want to follow him on social media:

Bart Baker Instagram Username – His Instagram, @bartbaker, has around a million followers but isn’t as active as it could be, sadly.

Bart Baker YouTube Channel – Barker’s channel has around 10 million subscribers, and his videos gain dozens of millions of views. He has a second channel, where he posts his vlogs.