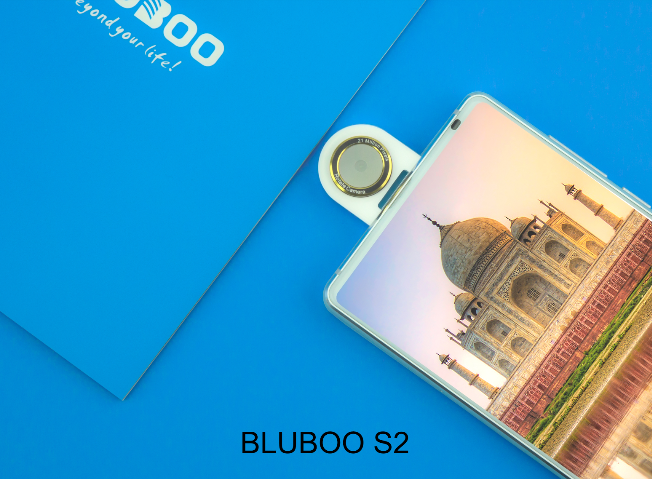 The newly-uncovered BLUBOO S2 images have shown possibly the best solution for a smartphone that has the full-screen design. When it comes to the full-screen design, various companies have been going about it in different ways. The Samsung S8 for example, ended up using a flexible AMOLED screen. An issue with this design is that only two sides of the smartphone are boundless. The iPhone X also has a full-screen design, but Apple placed a notch at the very top of the device for a unique look. 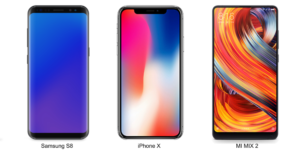 Xiaomi also got in the game, with the Mi Mix removing the front camera, going upside down, and then using the Tri-Bezel less body design. All of these brands have tried to come up with the best solution for the full-screen design, but they are all flawed in some way. The front camera taking up a lot of space is often the problem with these designs. What if a smartphone had a rear camera that you could rotate and use as the front camera? BLUBOO might have figured it all out with the BLUBOO S2.

Thinking back to what we just asked, about the rear camera being able to move forward to use as a front camera, do you know all of the benefits? For one thing, the screen-to-body ratio would be much higher that way. Another benefit to that design would be that the selfie would be improved since the rear cameras often times are much higher resolution and are more powerful. Honor and OPPO actually released a smartphone with the rotating camera. The issue is that none of those smartphones were the full-screen design. 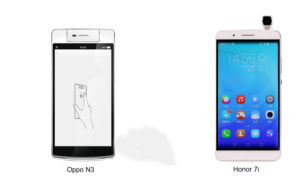 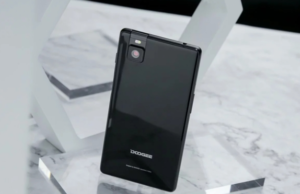 More About the BLUBOO S2

The BLUBOO S2 is going to be a higher-end smartphone, meaning it will likely have an in-display fingerprint as well as a Qualcomm processor. All of this was verified by Carl Zeiss, and it looks to shake up the full-screen design with the best possible answer to the problem. The rotating camera is going to perhaps be the best option, and the BLUBOO S2 seems to confirm that suspicion. 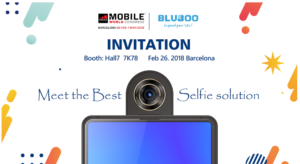 The 2018 MWC is coming up, and BLUBOO is going to be a part of it. This is where we will get a glimpse of the BLUBOO S2 and other BLUBOO smartphone models. The public will be able to see all of the new BLUBOO smartphones during the 2018 MWC, and we are very excited for that. If you want to learn more about the BLUBOO S2 and the rotating camera, click here to head to the official BLUBOO website.