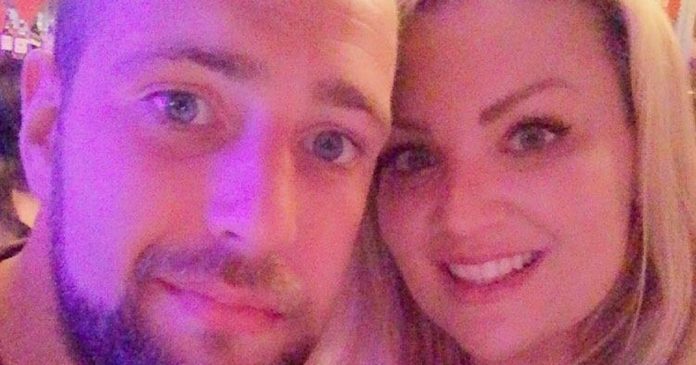 A British man was jailed in Dubai after sending a number of WhatsApp messages to a car dealer. The car dealer had sold him a used car but the car later broke down. Yaseen Killick bought the car for $8,000 but later learned it had been written off.

Mr. Killick got on his phone and wrote several WhatsApp messages to the car dealer. One of them asked how did he sleep at night knowing that he is ripping people off. The car dealer saw the messages and went to police. Mr. Killick was later arrested at Dubai airport.

Mr. Killick spent three weeks in prison and confirmed that it all had been for the messages he sent. He was arrested at the airport when he tried to board a flight to the UK to visit his family for Christmas. He told The Sun that it was a nightmare and that prison conditions were horrific. Mr. Killick was also fined $1,350.

Mr. Killick is one of several British citizens who have been detained in the United Arab Emirates in recent years. Radha Stirling, founder of the Detained in Dubai organization, said that the country has some of the strictest cyber crime laws in the world.

There were several arrests involving tourists throughout 2017. One of those involved a British IT worker, who made a finger gesture at another driver as he was headed to the airport. He left the country but decided to visit again and that’s when he was detained. His passport was confiscated and was told that he had to remain in the city. The Detained in Dubai organization supported the British tourist in the case. According to recent reports, Dubai is second in arrests involving Britons since 2015.

In another incident, a British woman is now facing jail after witnessing a hotel brawl. Asa Hutchinson has been charged with theft and assault after a brawl broke out between her friends and a man at a hotel lobby. She claims she was not there when it began and that she showed up after hearing the commotion. Her friends left the country before being arrested. Asa’s father and legal team have asked the man to drop the charges. She is also being supported by the Detained in Dubai organization. Experts say she could spend months or even years in jail if found guilty.