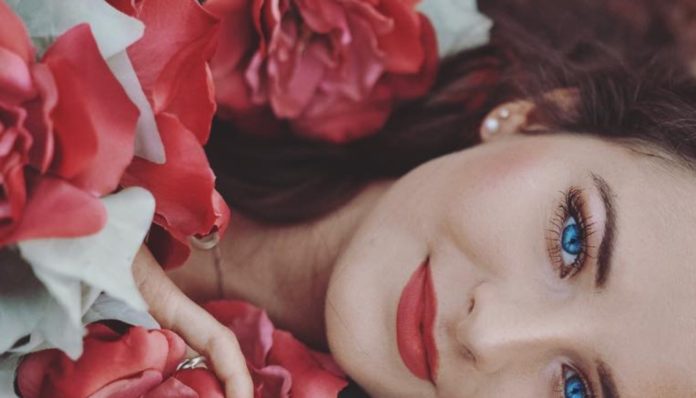 Brooke Hyland is an American dancer from Pennsylvania. Both she and her sister Paige performed on the hit Lifetime series Dance Moms. She stood out as being the eldest dancer on the show, and also for her contortion abilities and her super flexibility.

How Brooke Hyland Got Famous

Brooke was born on January 30, 1998. She has a younger sister page, who also appeared with her on the television show Dance Moms. She originally expressed dreams of joining Cirque du Soleil, but it seems like she has chosen to pursue a career in music instead. She just graduated high school in 2016 and went on to attend Ohio University where she majors in business.

Since she, her mom, and her sister left Dance Moms, Brooke has formed a YouTube channel where she posts videos of her dance performances. She has also released a solo album called Summer Love Songs which was released on iTunes. In March of 2015, she expressed her desire to open up a dance studio of her own with her sister in an interview with International Business Times. 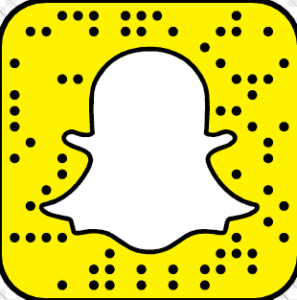 If you would like to add Brooke to your Snapchat account you can do so by clicking here.

It seems like Brooke does not have a personal Facebook page, or at least not one that she shares with her fans. Instead,  Brooke has an official Facebook page 440,000 people. You can join them by clicking here. Brooke does not post often. Her last post was in March 2017, and it was a live video promoting her FabFitFun Spring box.

Brooke Hyland joined Twitter in June 2011. Since then, she is gained over 600,000 followers. You can join them by clicking here. It seems like Brooke is not one for social media as she also updates Twitter infrequently.

The former Dance Moms star is pretty popular on Instagram. She has gained over 3.2 million followers. Her photos are professional looking and well curated. Her most recent photos in 2018 show a vacation in Naples, Florida. You can catch all her latest content by following her here.

Unlike most celebrities, Brooke actually does have a Kik username. She posted it on Twitter as brooki3xoxo. Unfortunately, that was on April 7th, 2012, and she may no longer be active on the platform.