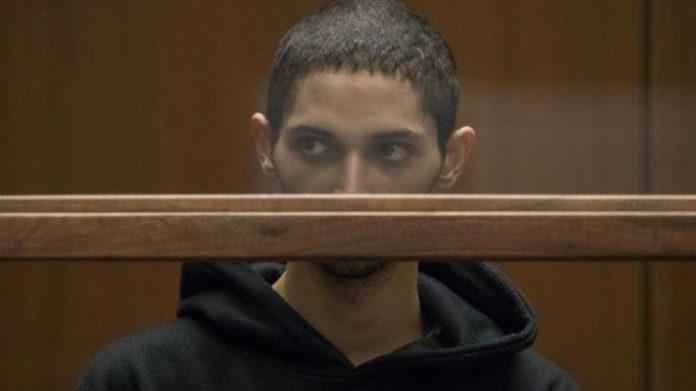 A Los Angeles man arrested on Friday on suspicion of being behind the hoax 911 call that led to the shooting of an innocent man in Kansas, has waived the extradition process in California.

Tyler Barriss, who was arrested last week, decided not to fight extradition during a courtroom appearance. Mr. Barriss was arrested following an incident in Wichita, Kansas in which an innocent man lost his life. In the hoax emergency call, a man claims he has killed his father and has taken other family members hostage.

Authorities quickly responded to the call and surrounded the home. The man opened the front door and was shot once when police thought he was reaching for a gun. The man did not have any connection to the dispute that led to the hoax emergency call. According to reports, the dispute began between two Call of Duty players that were on the same team. One of the players threatened to swat the other and then that player responded with a fake address. That address was later given to the person who made the hoax emergency call.

In recent days, its been reported that Barriss had a long history of making hoax emergency calls. In 2015, he made bomb threats to ABC7 and was charged with making false reports. He is also believed to be behind the bomb threats at an MLG event. The term swatting refers to callers making false reports to send law enforcement to someone else’s address. In recent years, there have been several swatting incidents involving online gamers and celebrities.

The family of Andrew Finch, the man who lost his life because of the call, has told local media that he was not involved in online gaming. The DramaAlert YouTube channel, which covers gaming news, published an interview with the person behind the hoax emergency call. During the interview, the person admits to swatting the address and confirms that he was behind what happened at MLG Dallas. He is asked if he feels sad about it but responds by saying he believes that he didn’t cause someone to die.

The dispute between the two online gamers is said to have started over a $1.50 wager on UMG Gaming, an online platform where video games are played competitively. The site recently posted a tweet saying they would help authorities in the matter.