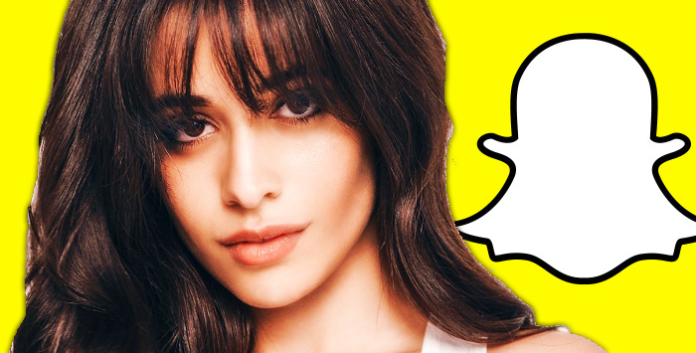 Camila Cabello is a Cuban singer/songwriter who first got gained popularity in 2012. Back then, she was a member of the Fifth Harmony, a girl group formed in the popular TV Show, The X Factor. After the season ended, Fifth Harmony signed under a music label and released two full studio albums. Even as a member of the group, Cabello expressed interest in a solo career.

In 2016, she left the group to further pursue her solo goals and released Crying in the Club. Since the song didn’t really take off, she switched up her work to become more Latin-influenced. She went viral with Havana, which is the lead single from her debut album Camilla, which topped the charts across the world.

During her short career, she has managed to win several music awards, as well as star in several movies. With all of the above in mind, it is no wonder that Cabello is a rising star with a huge online following. If you are looking to find her on any popular social media site, look no further. Today, we’re taking a look at Camila Cabello’s Snapchat username, as well as other profiles she has. If you are a fan, you really should keep reading! 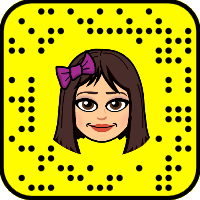 Camila Cabello’s Snapchat name is simply @camilacabello. You can add her by clicking on the username, searching for her name on the app, or by scanning the above Snapchat code. Either one will assure you stay up to date with Camila’s latest happenings.

Other than her Snapchat, Camila can be found on various other social media websites. Here is a list of her best-known ones:

Camila Cabello Twitter Username – An ever better website to look her up on is Twitter. Her username is @Camila_Cabello and she has just under 6 million followers! Camila’s Twitter is also a great place to follow her, as she is very active on it.

Camila Cabello YouTube Channel – Camilla has two YouTube channels. Her VEVO branded channel has around 5 million subscribers, and her “personal channel has just over 500k.