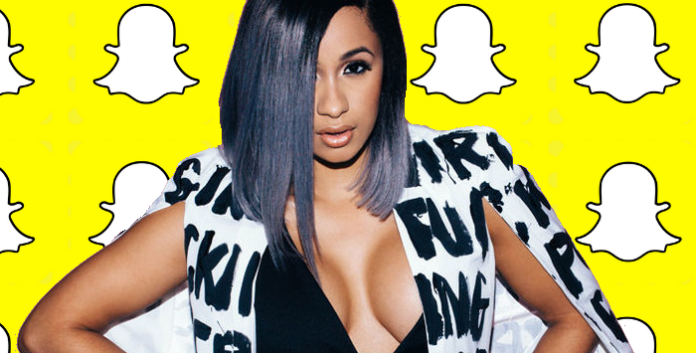 Cardi B, full name Belcalis Almanzar is a New York rapper, singer, and media personality. Cardi grew up in The Bronx, where she would become a stripper at 19 years old. The subject later became her breakthrough, after she started discussing it on social media. Through Instagram, she would go on and become a social media celebrity, a status that she has until this day. 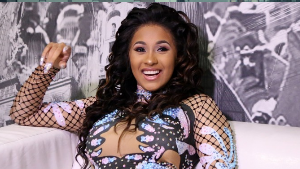 Her musical career started in late 2015 when she started remixing and covering other artists’ songs. Her debut mixtape was Gangsta Bitch Music, Vol 1., released in March 2016. She released several other songs and another mixtape by 2017 when her breakthrough happened. In August of that year, her song Bodak Yellow hit number 2 on the Billboard Hot 100, and would later even top the chart. Cardi released several more songs throughout the year, gaining herself even more internet fame in the process.

Other than singing, Cardi also appeared on TV and started modeling for fashion websites. She is dating Offset of the Migos, and the two quickly became THE couple of the hip-hop industry. They are currently engaged.

With such an interesting life, it is no wonder that Cardi has a lot of followers all over social media. If you are looking for Cardi B’s Snapchat username or other social media presences, you’ve come to the right place. Today, we’re answering the question “Does Cardi B have a Snapchat?“, among some others! Let’s get going.

Cardi B Snapchat Name – Cardi B Doesn’t Have Snapchat

Unfortunately, Cardi’s Snapchat does not yet exist. She has confirmed that she is not on Snapchat but uses other popular social media. Speaking of which, they’re coming up next. If the rapper ever does decide to sign up for Snapchat, we’ll be sure to let you know.

Cardi B – Other Social Media Accounts

Cardi B Twitter Username – You can find her on Twitter under the handle @iamcardib, where she is followed by almost 2.5 million people.

Cardi B Instagram Username – Her Instagram however, is where she is the most popular and interactive. @iamcardib has over 16 million followers on Instagram, and there she publishes lots of pictures and videos from behind the scenes and her everyday life.