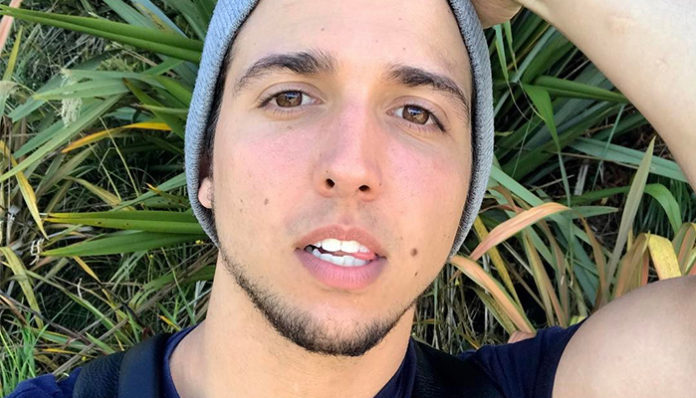 A talented dancer, Corey Scherer has won numerous competitions on both the regional and national levels over the past few years. A member of Fierce Dance Studios, he is also the co-founder of Super Sega Brothers, a duo made up of himself and his friend, Shaun Hill.

Born on September 13, 1995, in Nashville, Tennessee, Corey Scherer has been dancing ever since he was a young boy. Originally trained in hip-hop, he eventually branched out to breakdancing, ballet, as well as several other styles of dance. Raised by his parents Christy and Allan Scherer, he was brought up alongside his three siblings, Cambrey, Cenzey, and Courtney.

As it happened, the twenty-something first rose to fame on Vine, for his six-second long dance videos. Incredibly talented, having won numerous national competitions throughout his career, he had amassed over 2.2 million followers prior to the shut down of the app in early 2017. In 2014, his popularity had earned him an exclusive partnership with Viral Nation.

Throughout his Vine career, he collaborated with many big names including TheGabbieShow, Allicattt, and BigNik.

Since becoming a Youtube sensation, the dancer has also made himself known on Youtube. Known for his vlogs, challenges, and pranks videos, he has accumulated over 656,000 subscribers and over 50.5 million views, as of 2018.

As of 2018, his most popular video, Kidnapped Girlfriend Prank (Gone Wrong!!) has generated over 1.8 million hits. Some of his other top hits include Hickey Prank on Boyfriend (Gone Wrong), Girlfriend Caught Smoking Cigarettes Prank, Try Not to Cry Challenge with My Girlfriend, and I’m Pregnant Prank on Roommates. 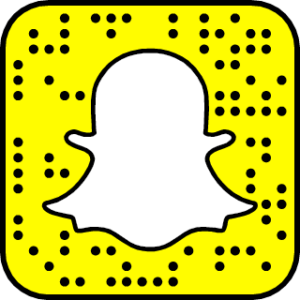 Interested in adding Corey Scherer to your friend list on Snapchat? You’ll be glad to know that he’s active on the app! You add him, simply click here.

If you’re on Facebook, why not give his official page a visit? You can access it at @ItsCoreyScherer.

You can find the dancer on Twitter at @itscoreyscherer, where he’s already got herself over 182K followers.

As mentioned above, he does have a Youtube channel which you can visit by clicking here.