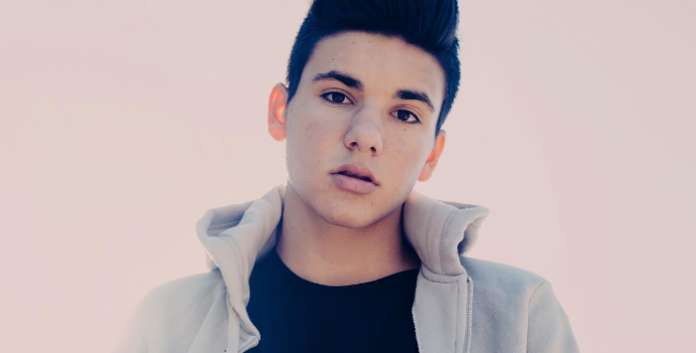 Daniel Skye is a famous pop artist and singer, who started his career in social media. After posting short song covers on Instagram where he gained millions of followers, he released his first song in 2014. Maybe has gained several million YouTube views since its release. Next year he was featured at DigiFest Tour with artists such as Demi Lovato and Magcon. By the time he was 17, he had close to 2.5 million Instagram followers, and hundreds of thousands on other social media sites. His latest song is Stuck On You, which features PnB Rock, and was released just 2 months ago. Since then, it gained over a million views on YouTube.

Below is everything you need to know about his social media presences, including Daniel Skye’s Snapchat username. If you are a fan of his, be sure to follow him wherever you can. Why? Well, because he got famous thanks to social media, Skye never shies away from interacting with his fans. He goes so far that he invites people to call him on his personal phone number if they want to talk. Don’t see that too often!

Without further ado, here’s everything you need to know about his Snapchat and other social media profiles: 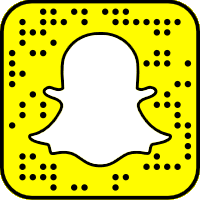 Daniel Skye’s Snapchat username is @danielskye123, and you can add him by clicking on the username, or by scanning the above Snapchat code.

Other than Snapchat, Daniel can be found on most other social media websites as well. Here is a list of all of his profiles:

Daniel Skye Facebook Account – Daniel has around 300,000 likes and followers on his official Facebook page. He mostly (and infrequently) posts photos, but tends to respond to fan comments on them.

Daniel Skye Twitter Username – His official Twitter, @danielskye, has around 700,000 followers. Twitter is one of the best social media websites to catch up with Daniel, as he frequently interacts with his fans.

Daniel Skye Instagram Username – Skye’s Instagram is his most popular social media profile by far, with 2.4 million followers. It is one of the most active sites he’s on, so be sure to follow him if you’re a fan.