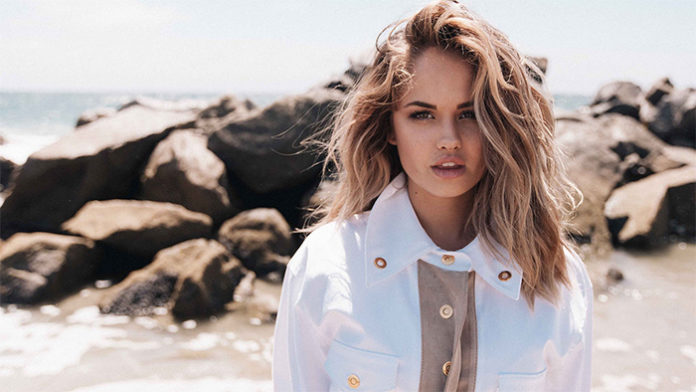 A former child actress, Debby Ryan is perhaps best known for playing Bailey Pickett in the Disney sitcom, The Suite Life on Deck. Since then, she has also starred in the shows Jessie, and Sing It!.

Outside of television, Ryan has also appeared in a few films. Since her first movie, Barney: Let’s Go to the Firehouse in 2007, she has also taken part in The Longshots, What If…, Muppets Most Wanted, and Secret of the Wings. Later this year, she will be also be featured in the comedy film, Life of the Party.

Not long after making television debut, Debby Ryan rose to fame in the Disney sitcom, The Suite Life on Deck. One of the main characters, she played the role of Bailey Pickett; her co-stars included Cole Sprouse, Dylan Spouse, Brenda Song, and Phill Lewis.

Incredibly popular, having drawn in close to 6 million viewers in the U.S., it earned the young actress several accolades including a Nickelodeon UK Kids’ Choice Award, a Poptastic Award, as well as a Body Peace Award.

In 2011, she landed her second major role in the comedy series, Jessie. Cast as the titular character, she ultimately starred on the show for four years, until 2015. For her portrayal of Jessie Prescott, Ryan received a Pop Star Award for Best TV Actress and several other nominations in the mid-2010’s.

During that time, she also appeared in the shows Zeke and Luther, Austin & Ally, Good Luck Charlie, and Fashion Police, to name a few. From there, she played a recurring character in The Mysteries of Laura, before landing yet another main role in the comedy web series, Sing It!.

Later this year, she will also be starring in the Netflix comedy series, Insatiable- though an official release date has yet to be announced. 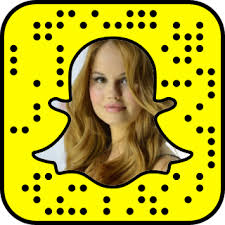 For those who’d like to add Debby Ryan on Snapchat, you can do so by clicking here.

Though it’s not updated on a regular basis, you can visit her official Youtube channel here.