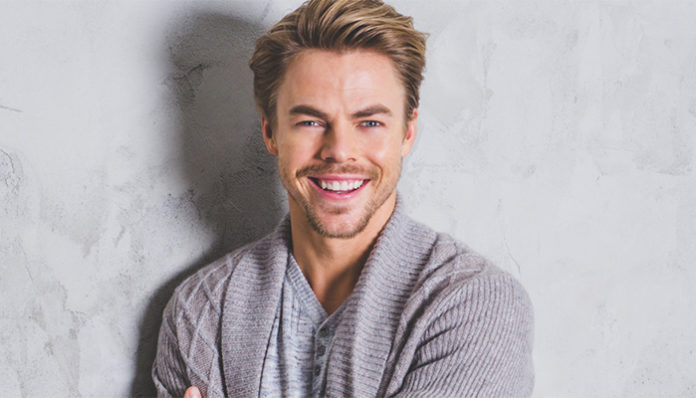 A professional ballroom and Latin dancer, Derek Hough came to the public’s attention in the late 2000’s in the popular competition series, Dancing with the Stars.

Hailing from Salt Lake City, Utah, he grew up in the suburbs of Sandy, with his four siblings. Encouraged to dance at a young age, he was eventually sent to study with dance coaches Shirley and Corky Ballas in London during his early teens. Although his original intention was to stay for a year, he ultimately stayed for ten.

An actor and singer, Derek Hough rose to prominence on the dance-competition series, Dancing with the Stars, where he won a record of six seasons. For the routines that he choreographed for the show, he garnered several accolades including two prestigious Primetime Emmys.

Since his rise to fame on the show, the dancer has also gotten involved with acting. In 2011, he made his official debut in an episode of the romantic sitcom, Better With You. From there, he landed a recurring role in the popular musical drama, Nashville, where he played the part of Noah West.

While he hasn’t involved himself with any television series since, he did take part in the NBC live musical, Hairspray Live! in 2016.

Aside from Dancing with the Stars (the show responsible for propelling him into stardom in the first place), the dancer has been featured in several other reality programs including Family Dance Off, When I was 17, and Lip Sync Battle.

Most recently, he also served as one of the judges on the NBC dance competition, World of Dance, alongside Ne-Yo, and Jennifer Lopez. Premiered on May 30, 2017, it featured a number of dance performers, all of whom competed for a chance to win the grand prize of $1 million.

Besides his television career, Hough has also been involved with several on-stage productions in the past. For instance, he has starred in the titles, Jesus Christ Superstar, Footloose: The Musical, Chitty Chitty Bang Bang, New York Spring Spectacular, and Burn the Floor. 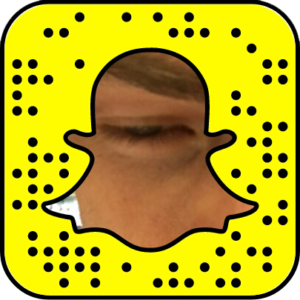