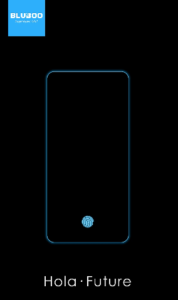 With the BLUBOO S2, we will see a Sony IMX230 21 MP sensor. The camera will have the ability to be rotated, which will increase the screen-body ratio. Even better, is that the BLUBOO S2 will actually be a full-screen smartphone, meaning nothing will be on the front. The only thing that will be on the front of the BLUBOO S2 is the 5.99-inch OLED screen. Doesn’t this seem pretty creative and interesting? We are super excited for what the future holds with the new in-display technology, and BLUBOO will be leading the way along with Vivo.

Jan 25, 2021
Chinese smartphone giant Huawei is reportedly considering the sale of two of its most popular series, Mate and P. The information on the sale...