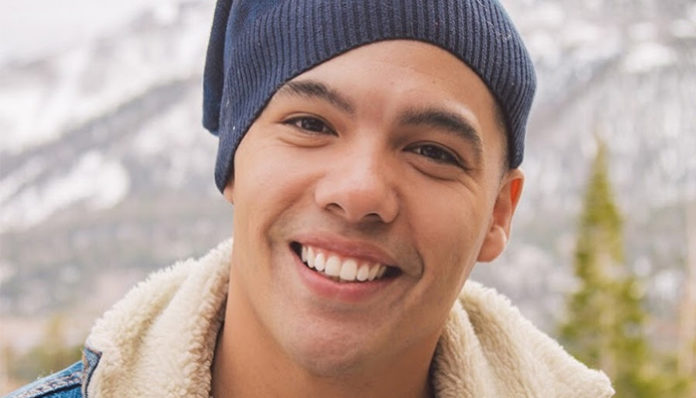 Alongside his dance group Quest Crew, Dominic Sandoval had risen to fame after winning the third season of America’s Best Dance Crew. Prior to that, he had also competed in the reality competition series, So You Think You Can Dance.

Since then, he has also made a name for himself on social media- in particularly on Youtube. As of 2018, he has over 3.6 million subscribers on his primary Youtube channel, The Dominic Show. On his secondary channel, Random Guys, he also has close to one million fans.

Initially a breakdancer, it wasn’t until later in his teens that he decided to take up hip-hop. Eventually joining Quest Crew, an LA-based dance group, he and his crew-mates participated in the third season of America’s Best Dance Crew in 2009. An audience favorite, they were eventually announced as the grand champions.

Not long afterward, Sandoval became a judge on the show itself.

In 2011, Sandoval was cast as the main antagonist in the short, Agents of Secret Stuff. From there, he had the opportunity to work with Chris Brown in the dance feature, Battle of the Year, which was released in theatres in 2013.

Since then, he has also appeared in the movie titles Everything Before Us, Smash: The Movie, and Breaking Through.

Over the years, he has also appeared in a few TV series including Shake it Up, Hysteria, Last Moments of Relationships, Making Moves, and Single by 30.

In 2016, he also participated in the reality series, Dance Showdown.

Since 2010, the former dancer has also been incredibly active on Youtube under the name, theDOMINICshow. From then until now, he has gained more than 3.6 million subscribers with over 502 million combined views. To date, his most popular video, 20 Handshakes has been viewed over 7.6 million times.

In addition to his primary channel, he also has a secondary channel called the RANDOM guys. 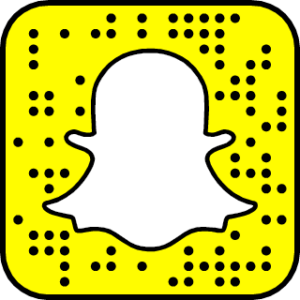 If you’d like to add the former dancer on Snapchat, you can do so by clicking here.

You can visit his official Facebook page at @thedominicshow

You can visit his regularly-updated Youtube channel by clicking here.