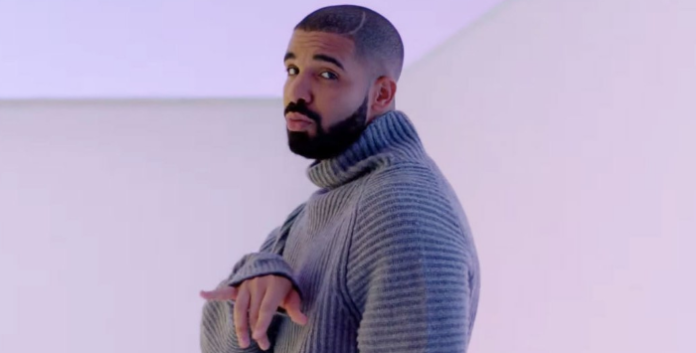 Aubrey Drake Graham is a famous Canadian rapper, songwriter, and producer. First becoming famous as an actor, he quit acting in 2007 to pursue his dream of becoming a successful rapper. After several singles, in 2009 he signed to Young Money Entertainment, releasing his first studio album just a year later. As you can imagine, Thank Me Later was topping the charts and even hit the platinum status. If you’re looking for more information about him, such as Drake’s Snapchat username, you’re at the right spot. But first, let’s talk about his accomplishments. 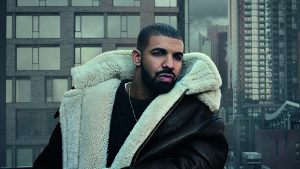 During the next few years, he would go on to keep climbing the fame ladder with huge releases. He won a Grammy and had several other platinum certified releases. Last year, he released his seventh consecutive chart-topping album! He is also the holder of several records, such as most simultaneously charted Hot 100’s in a single week (24) and most Hot 100 debuts in a week (21).

Drake is obviously one of the most popular, wealthiest and successful rappers today. If you want to find Drake on Snapchat, or other social media, you’ve come to the right place.  Today we are presenting you all you need to know about Drake’s Snapchat username, as well as his presence on other social media sites. Without further ado, let’s get going!

Drake’s Snapchat name has been an internet phenomenon for the last few years. There are videos of him using Snap and posting stories, but he refuses to give up his username to the public. Several of them have been leaked, but Drake just makes a new one each time. If you manage to find it, be sure to let us know, okay?

While Drake’s Snapchat is a secret, his other social media profiles are not. Here’s where you can find him:

Drake Twitter Username – He can also be found on Twitter by the same handle – @drake – as his Facebook. He’s got just over 36.6 million followers at the time of writing.

Drake YouTube Channel – Drake’s official YouTube channel has 1 million followers somehow, while his VEVO-branded one has just under 8 million.