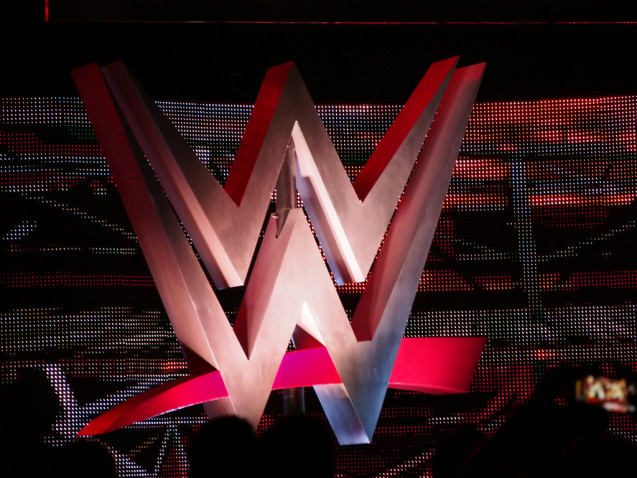 WWE’s current TV deal expires next year and Variety’s Kristopher Tapley reports that the company may make a move once it is over. According to Tapley, there are three companies considering a bid for WWE SmackDown and Raw’s TV rights.

One of the companies said to be interested in the TV rights is Fox. The other two, Facebook and Amazon, are also showing interest. WWE SmackDown and Raw are the company’s two biggest shows, which are watched by millions every week. WWE Raw celebrated its 25 years yesterday with an amazing show that included legends such as The Undertaker, Trish Stratus, Chris Jericho and many more.

Tapley received a statement from the WWE that mentioned that they were incredibly happy with their partnership with USA and NBC. But the statement didn’t confirm anything about the future.

Earlier this month, a report mentioned that Fox was interested in buying the WWE TV rights or the entire company. Dave Meltzer reported that Triple H met with Fox Sports a few months ago. According to the reports, Fox is looking for a contract renewal with the UFC but if that doesn’t happen, they’ll have interest for WWE’s TV rights.

WWE Raw has aired on the USA Network for many years while WWE SmackDown moved there back in 2016. The two brands have an episode each on Monday and Tuesday. The shows currently have their own rosters after a brand split in 2016.

Amazon and Facebook’s interest for WWE is not exactly surprising. Facebook and WWE recently announced a deal for a 12-episode tournament that features some of WWE’s superstars. The tag team tournament debuted earlier this month and is available exclusively on Facebook. Last year, the company brought lots of sports content to its users, including college basketball, La Liga MX and MLS games.

Amazon has also shown plenty of interest for sports content in recent years. The company not only has an NFL documentary series but also reached a deal last year to stream some of the Thursday Night Football Games. The online retailer has also been mentioned as one of the companies that could bid for the EPL rights. Facebook is also said to be interested in the EPL, which is one of the most popular soccer leagues in the world.

WWE’s current deal still has more than a year left but it’s interesting to see that many big companies are in the race for the TV rights.