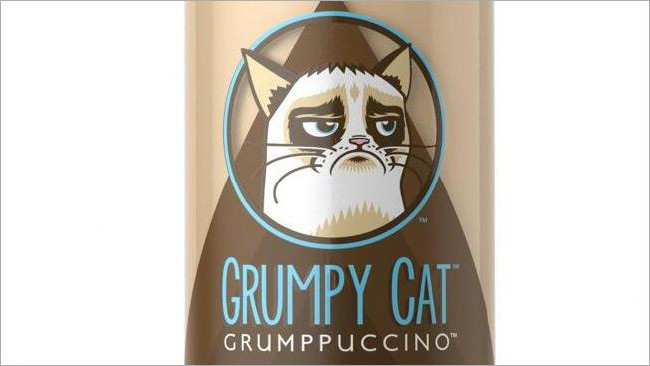 The owner of Grumpy Cat, the cat that became an internet celebrity a few years ago for her permanent grumpy facial expression, has been awarded $710,000 in copyright lawsuit.

The famous cat, whose real name is Tardar Sauce, saw his company Grumpy Cat Limited reach a deal with Grenade Beverage back in 2013. A dispute later began after the company sued the owners of the coffee company for using her image in other products that were not part of the $150,000 deal.

The deal between the two was for the Grummpuccino iced drink, which has the Grumpy Cat name and image on the bottle. But the company later filed a lawsuit against the coffee company because they used her image in other products, including t-shirts.

Tardar Sauce became an internet celebrity back in 2012 when the brother of the cat’s owner posted images of her grumpy facial expression on reddit. The following year the company reached a deal with the coffee company to feature her face on the beverage.

Grumpy Cat has made several appearances since 2012. In 2015, she threw out the ceremonial first pitch in a game between the Arizona Diamondbacks and the San Francisco Giants. The year before, she appeared in an episode of WWE Raw.

The coffee company also alleged that the owner of the cat told them that she would appear in a movie with other celebrities. The movie was rumored to have actors such as Will Ferrell and Jack Black but it never happened. The cat did appear in a Christmas movie in 2014.

Tardar Sauce and her owner were awarded $710,000 in damages after winning the lawsuit. $710,000 is a lot of money for most of us but not for the cat and her owner as reports say that she has earned a lot of money since becoming an internet celebrity. Grumpy Cat is probably one of the highest earning pets of all time, with lots of official merchandise and endorsement deals with companies such as Friskies.