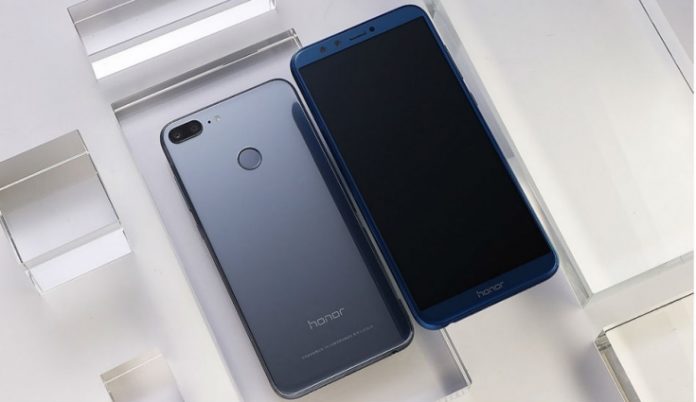 The Huawei Honor 9 Lite, announced last month, is doing quite well in India. The device, launched just a few days ago in the country, offers plenty of good features at a nice price. The Honor 9 Lite is available exclusively through Flipkart for Rs. 10,999 ($172) and Rs. 14,999 ($234). The lower price is for the base variant while the much higher version offers more RAM and storage.

The company claims that the recently launched device had a nice start in India. According to Huawei, the device was sold out in six minutes during its first flash sale on January 21. A second flash sale later that day also went well, with the phone selling out in three minutes. This means that the two flash sales on Flipkart have lasted less than ten minutes.

The company also revealed a few more interesting details on the flash sales. The Honor 9 Lite sold at a rate of 150 units per second. The company did not reveal the number of phones it sold during the flash sales but a quick calculation reveals that it sold thousands. A minute, according to the 150 units per second rate, was 9,000 units sold. This could mean that the company sold over 50,000 units in those six minutes. A rate was not revealed for the sale that lasted three minutes but if we use the same rate from the other sale it puts the numbers at over 80,000 units sold.

The Huawei Honor 9 Lite caught everyone’s attention last month not only because of its price but because it brings four cameras, two on the back and two on the front. That is rarely seen on phones today, especially on devices that cost less than $300. Other specs include a 5.65-inch display, cameras of 13MP + 2MP configurations, 3GB or 4GB of RAM, Kirin 659 processor, 32GB or 64GB of storage, Android 8.0 and 3,000mAh battery. The phone was announced less than three weeks after the Honor 7X, a phone that has also caught the attention of everyone because of its good specs and price of $199.