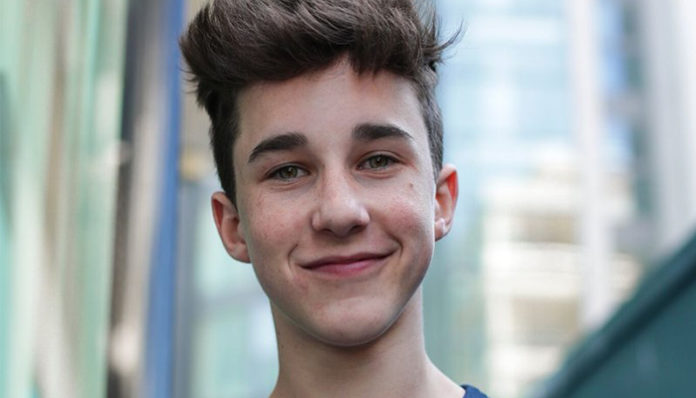 A social media celebrity, Hunter Rowland originally rose to prominence for his live broadcasts on YouNow. Since then, he has also made himself known on several other platforms including Youtube, Instagram, Musical.ly, and Twitter.

Born on April 5, 2001, in Florida, Hunter Rowland is the oldest of three siblings; he has two younger brothers named Brandon and Ashton, both of whom are also active on social media. Growing up, he enjoyed playing the guitar, as well as singing.

Eventually getting into social media in his early teens, Hunter joined YouNow in the spring of 2015. With his regular live streams, it wasn’t long until he had himself a decent following on the site. At one point, he and his brother also collaborated on a video, that quickly went viral under the hashtag, #DontJudgemeChallenge.

Since then, the teen has also gained popularity on Instagram and Musical.ly; combined, he currently has over 4 million followers on the two apps.

On Youtube, Hunter also has a decent amount followers tuning into his videos. Though his subscriber count is hidden, he has since amassed over 1.6 million video views since the launch of his channel in 2015. Today, his most popular upload, Try Not to Laugh Challenge *Impossible* With Nick Bean has been viewed over 575,000 times.

As far as other projects go, he recently also made a couple of appearances in the Netflix series, Chasing Cameron, which revolves around the former Vine Star, Cameron Dallas. Several other social media celebrities have also been featured in the show including Aaron Carpenter, Taylor Caniff, Colby James, Sierra Dallas, and Gina Bannemer.

In the past, he had also appeared on the Magcon 2016 Tour alongside his younger brother, Brandon Rowland. 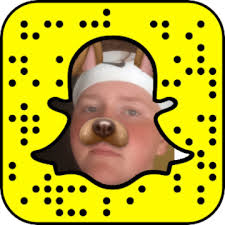 Want to follow the social media star on Snapchat? No problem! To do so, simply click here.

If you’re on Facebook, be sure to give his official page a visit- you can find him at @hunterrowlandofficial.

Stay connected with the teen star on Twitter! You can find Hunter Rowland on @HunterRowland

Why not follow him on Instagram as well? Join over 2 million other fans in doing so at @hunterrowland!

Though he has only uploaded a handful of videos, you can find his Youtube channel here.