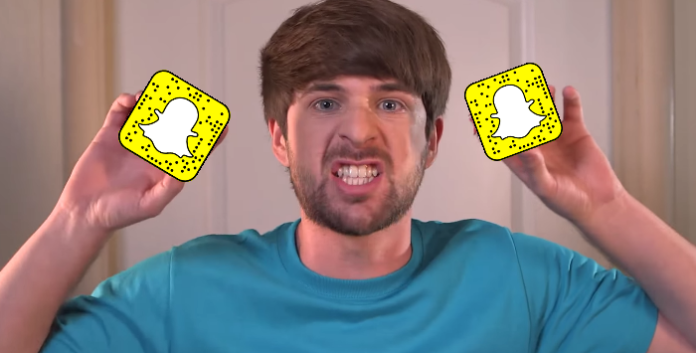 Ian Hecox is one of the best known YouTube celebrities, thanks to the hugely successful Smosh channel, that he co-created with Anthony Padilla. In the beginning, they only did simple lipsyncing videos, but as they started gaining views and subscribers, they started expanding. They started creating sketches, parodies, and similar content. Smosh kept growing until it eventually became one of the best known YouTube channels of all time.

After Anthony left the company last year, Ian became the sole leader. Over the years, the channel became a recognizable brand, and now it is an entire network of channels. The official Smosh channel is in the top of the most subscribed channel lists. Ian nowadays mostly works behind the scenes, but can be seen in videos from time to time too. In his personal life, Ian is dating Pamela Horton, driving an Audi S3, and basically living the good life. After all, he is worth around $8 million at just 30 years old. He and Anthony remain good friends until this day and are basically neighbors.

If you want to see more of him, you are probably on the lookout for his social media profiles. Well, look no further. Today, we’re taking a look at all of his accounts and usernames, including Ian Hecox’s Snapchat. So if you are a fan, get your phone and start following. Without further ado, let’s get started! 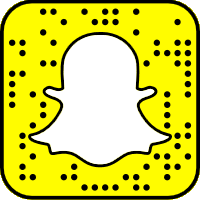 You can find Ian Hecox on Snapchat under the username  @ianhecoxsnaps. Add him directly by clicking on the username, or scan the Snapchat code from your app.

Ian Hecox Twitter Username – His official Twitter, @smoshian, has around 2 million followers and is a great place to catch up with him.

Ian Hecox Instagram Username – Ian has an Instagram with 1.8 million followers checking out his pic and videos. The username is simply @ianhecox.

Ian Hecox YouTube Channel – Unlike Anthony, Ian doesn’t have his own personal channel. You can still catch him on the official Smosh channel, and sometimes on other channels in their network as well.