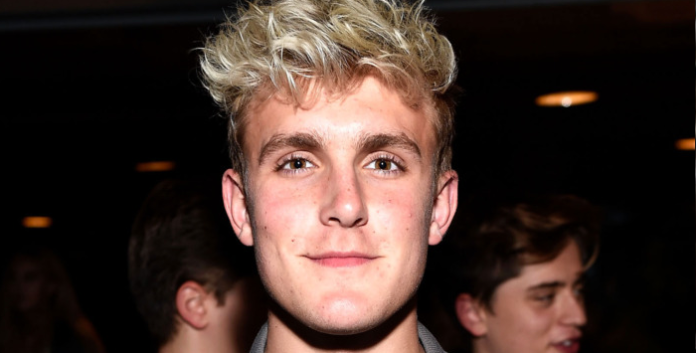 Jake Joseph Paul is a famous YouTuber, who first became popular on Vine. Vine was an application for uploading and sharing short videos with your followers. From there, his climb to stardom has been jump-started. Jake turned to YouTube and other social media as Vine was shutting down. Before Vine completely closed, Jake managed to get a whopping amount of 1.9 billion loops on his account.

Jake, born in 1997 in Cleveland, is now a well-known social media influencer, actor, and musician. Before his social media fame, Jake was a Disney actor, starring in their comedy series Bizaardvark. After moving to Los Angeles, in early 2017 Jake created Team 10, ‘the first-ever social media label’, a creative marketing agency centered around teenager entertainment.

Currently, Jake’s most popular work is his song It’s Every Day Bro with over 170 million views (and still growing). The song went very viral at its time of release, which cemented Jake’s status as a successful YouTuber (although not everyone will agree). The song is currently the 4th most disliked video on YouTube. His other popular videos include vlogs, challenges, pranks and especially songs such as ‘diss tracks’.

The younger Paul brother got into legal issues in July last year. After his address was made public, heaps of his fans gathered outside of his house. This became very annoying to Jake’s neighbors, who complained and were meeting with the city council regarding filing a lawsuit against Jake.

Through most of 2017, Jake lived with his friends and collaborators in a Los Angeles mansion. He was renting it for $17,000(!) each month. However, near the end of the year, Jake purchased some new property in California and moved there.

Jake is hugely popular on all social media, including Snapchat. If you want to join or just check out what he is up to, we have just what you need: 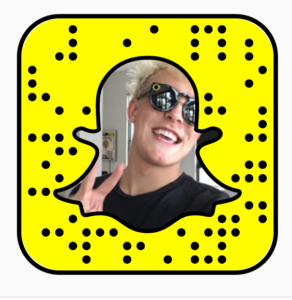 You can find Jake Paul on Snapchat by clicking on his username above or by scanning the Snapcode.

Jake Paul Official YouTube Channel – He is, of course, most famous for his YouTube channel which currently has 13 million subscribers. Subscribe or watch his videos by clicking here.

Jake Paul Instagram Username – Paul’s Instagram username is simply @jakepaul. His feed is filled with interesting pictures and updates from his day to day life.