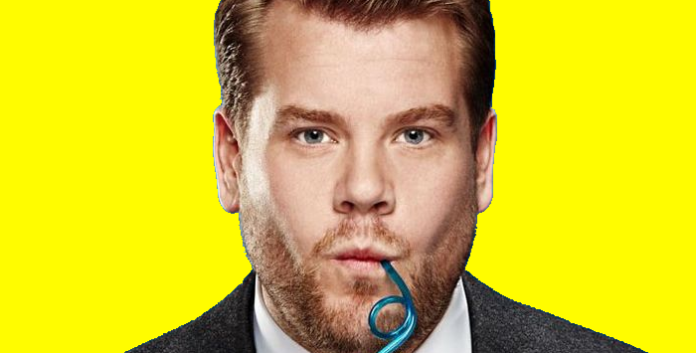 James Corden is a British comedian, actor, singer, and most of all, a TV host. You probably know him from his The Late Late Show with James Corden, airing on CBS. Corden grew up in England and started his career when he was just 18 years old. From 2000 he played a part in Fat Friends, which got him his first award nomination. Over the next few years, he starred in numerous movies and series, before starting his own series in 2007. He and Ruth Jones created the sitcom Gavin & Stacey, as well as played the main roles.  The show aired for 3 successful years, during which it won numerous awards.

After the show ended, Corden kept acting and performing in many films, shows, and series such as Doctor Who, Gulliver’s Travels, One Man, Two Guvnors, and Trolls. In 2014, after Craig Ferguson announced his retirement from his talk show, CBS chose Corden as his successor. His first guests were Tom Hanks and Mila Kunis, and from there the show’s success continued to this day. Some of the recurring segments of the show are Carpool Karaoke, Drop the Mic, Take a Break, Crosswalk the Musical, and Celebrity Noses. The show was nominated and won several awards in its category.

With such popularity, it is no wonder that more and more people are looking for James Corden Snapchat. Luckily for you, this is the right place. Next up, we’re bringing you all the information about his Snapchat, YouTube and other social media profiles that you can find him on. 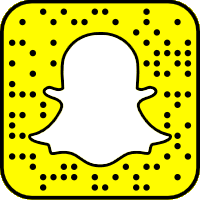 In March 2015, Corden tweeted that he created a Snapchat, and announced that the username is @jkcordensnap. You can add it by clicking on the username itself, or by scanning the above snapcode.

Other than Snapchat, Corden can also be found all over the internet and social media. Here’s a list of his social media profiles that you can find and follow him on!

James Corden YouTube Channel – The official YouTube channel for Corden’s show has 13 million subscribers and is probably where you know him from. Combined, his videos have almost 4 billion total views!