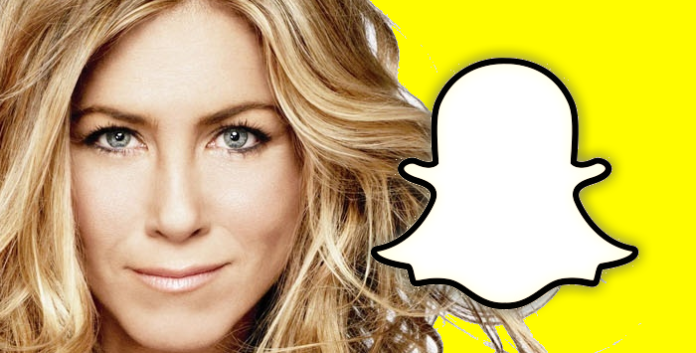 Jennifer Aniston is a popular Californian actress and producer. She first got famous for her role in Friends, where she played Rachel Green. The role earned her a Primetime Emmy Award, a Golden Globe, as well as a Screen Actors Guild Award. Rachel Green was one of the 100 greatest female characters according to Entertainment Weekly. Aniston’s other roles include Bruce Almighty, The Break-up, We’re the Millers, The Good Girl, Marley & Me, among others. 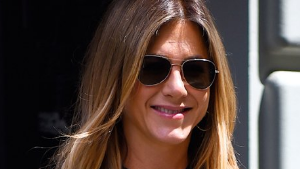 Her status as a Hollywood star was cemented after she received her own Hollywood Walk of Fame star in 2012. Jennifer Aniston is one of the wealthiest actresses in all of Hollywood. As of last year, her net worth is estimated to be somewhere around $20 million. She’s often called one of the most beautiful women in the world by various magazines. Aniston is currently married to Justin Theroux, which is her second marriage after she was divorced from Brad Pitt.

If you want to find more about her day to day life, you are probably on the lookout for Jennifer Anniston’s Snapchat username, or other social media presences. While we’re here to help, we suggest you don’t get your hopes up, because…

Unfortunately, Jennifer Aniston Snapchat is nonexistent. The actress never mentioned having an account. On the contrary, she is often heard saying she isn’t interested in social media such as Snapchat. She has, however, on one occasion used Snapchat. Before her appearance on The Ellen DeGeneres show, she used Ellen’s phone and took a Snapchat selfie. So there still might be some hope…

Anniston told the People Magazine that she isn’t very interested in any forms of social media. At one point she took over a beauty company’s Instagram account and has later stated that it made her stressed out. So don’t hold your breath about following her on social media.

Jennifer Aniston Instagram Username – Weirdly enough, @jenniferaniston is registered to an empty profile that has 4000 followers. This could be some from her team preventing impersonation.