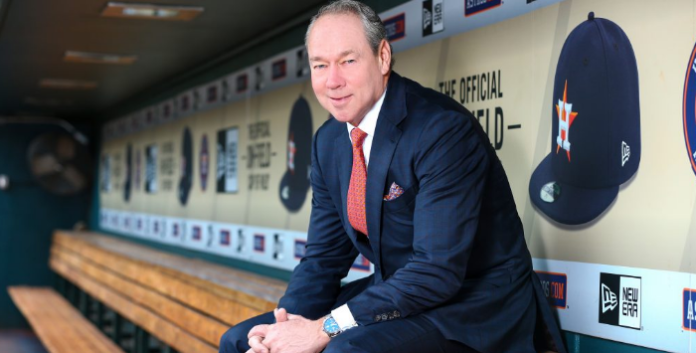 Jim Crane (full name: James Robert Crane) is a hugely successful businessman and the current chairman of the Crane Capital Group. With his position, Crane holds a huge part in Crane Freight & Shipping, Champion Energy, andCrane Worldwide Logistics. In 2011 he became the chairman of the professional baseball team Houston Astros when he bought the team from Drayton McLane for $680 million.

Jim Crane is obviously one of the richest individuals on the planet. Today, we are taking a look at his life, career and finding out how did he make all of his true net worth.

How Did Jim Crane Make His Money & Wealth

Jim Crane was raised in Delwood, Missouri where he attended Lutheran High School North, from where he graduated in 1972. He went to Central Missouri State University, where he got his industrial safety degree in 1976. Crane was a pitcher in his youth, playing for the Central Missouri Mules.

After graduating college, James decided to follow his father’s footsteps and started a career in the insurance business field. In 1980 he moved to Houston, where he founded the Eagle USA Airfreight, after loaning $10,000 from his sister. The company later became rebranded as Eagle Global Logistics, and later once again into EGL, Inc. In 2007, Crane’s company merged with another similar business. Crane started Crane Capital Group with his EGL earnings. 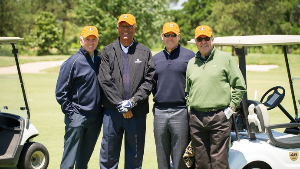 In his free time, James enjoys golfing, so he purchased The Floridian National Golf Club from Wayne Huizenga. In November of 2011, Crane achieved his lifelong goal of buying a baseball major league team. He bought the Houston Astros for $680 million and has been the owner ever since.

Through his many businesses and investments, Jim Crane amassed a net worth of $2.5 billion dollars. To put this in a perspective, if you had this amount of cash, you could buy 515 Koenigsegg CCXR Trevitas, the most expensive cars in the world. Or as another example, if you somehow managed to save $100,000 per year, it would take you 25,000 years to have this much money. 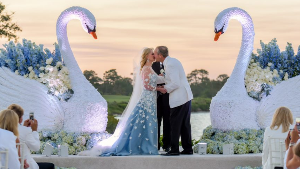 Yes, Crane is currently in his 3rd marriage. His wife’s name is Whitney Wheeler, and the couple got married last year in a dreamlike wedding ceremony. They had floral swans, a custom-made dance floor, orchids, and roses, with Clay Walker playing some fancy tunes in the background. The fantasy-like wedding happened at his Floridian National Golf Club on Memorial Day 2017. 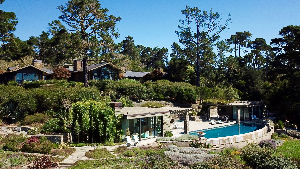 It’s no secret that Crane enjoys a luxurious lifestyle, and his current home is the best example of that. The house has 11 bathrooms, 8 bedrooms and a beautiful style spreading across 12,000 square feet. The house, located in Pebble Beach, CA, also has nine fireplaces and a wine cellar. It is currently actually listed for sale, at a whopping $30,000,000 price tag. If you would like to take a VR tour of the house, or maybe buy it, simply click here.

Crane is a man with a philanthropic character, a feat that he keeps showing over and over again. He donated $1,000,000 to his old high school so they could improve their facilities and expand in size. James donated $1,200,000 to his college’s baseball stadium, which was afterward renamed after him.

Astros chairman donated $4,000,000 in order to help with the Houston flood. Last year he flew 85 people from Puerto Rico to Houston, a number of which were cancer patients. His company helped Puerto Rico’s crisis by shipping over 240,000 pounds of supplies when Hurricane Maria hit them.