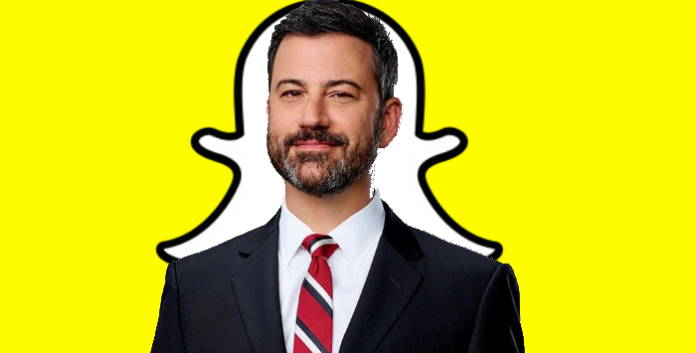 James Christian Kimmel is a popular American TV host. And by that, we mean that he’s a comedian, writer, producer and a popular culture icon, all in one. He is best known as the host of his own Jimmy Kimmel Live! show, where he also works as an executive producer. The show has been going on since 2003. But Jimmy’s career started even before that. Back in 1989, he started his career as a host in The Me and Him Show in Seattle. Since then, he expanded to Comedy Central, Fox Network, and ABC, finally getting his own show in 2003.

Kimmel hosted two Primetime Emmy Award shows, in 2012 and 2016, as well as the last two years’ Academy Awards. His show is the longest running late-night talk show in ABC network’s history. Throughout its 2,500+ episodes, the show has discussed subjects such as the American culture and politics, human behavior and sexuality, as well as everyday life. Generally, the show uses observational comedy, with a dose of satire and deadpan to get its point across. Over the years, it included numerous famous guests, from actors to politicians.

It’s no wonder that with such popularity, fans all over the world are following him on his social media accounts. If that’s why you’re here, we’ve got good news. Below is everything you need to know about Jimmy Kimmel’s Snapchat, as well as all other social media profiles you can find him on. Without further ado, let’s get started! 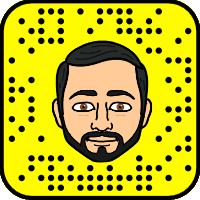 Jimmy announced back in 2015 that he created a Snapchat account, so he’s an expert at it by now! You can add him by scanning the above Jimmy Kimmel Snapchat code, or by clicking on the username – @jimmykimmellive.

As you can imagine, Jimmy is also present on many other social media networks. Here’s a list of his most popular internet profiles if you want to follow him there as well:

Jimmy Kimmel Instagram Username – Jimmy also has an Instagram profile, @jimmykimmel, where he is followed by 1.6m people.

Jimmy Kimmel YouTube Channel – And of course, you can catch all the funny snippets and playlists from the show on his YouTube channel. Currently, he has around 10 million subscribers, and around 5.5 billion combined video views!