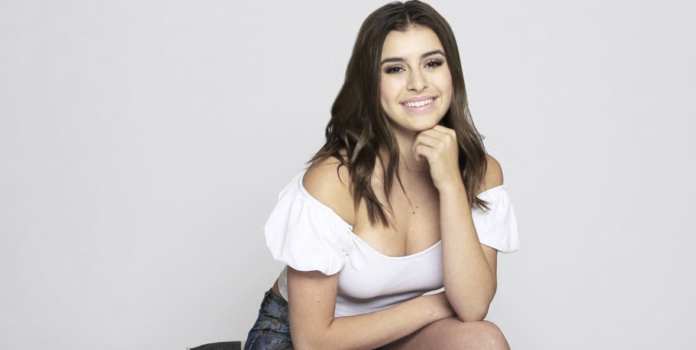 Kalani Hilliker is a talented teenaged ballerina who is most well-known for her role on Dance Moms in the show’s fourth season. Before that, she appeared on other dance related shows such as Shake It Up and Abby’s Ultimate Dance Competition. This talented young dancer has won many awards for her gifts.

How Kalani Hilliker Got Famous

Kalani was born in Phoenix Arizona on September 23, 2000, to Kira Girard. She has two siblings – Jax, her full brother, and Jett her half-brother. She was enrolled in dance classes when she was a just two because her mother thought it would be fun to play dress-up. That instinct paid off. Kalani used her talents to win many titles, both regional and national, from National Team Miss Showbiz to the Junior First Place Jump Nationals.

When Kalani was just 12 years old, she first appeared on the Lifetime show Abby’s Ultimate Dance Competition. Even though she just won the fourth place on the show in 2013, she still caught Abby Lee’s eye. According to an interview that Kalani Hilliker did with dancespirit, she was only supposed to be on the hit show Dance Moms for one performance, but that performance stretched to four full seasons. In her spare time, Kalani also models for Capezio, a dancewear line, and also has her own. Her line of dancewear is called the Kalani Collection. 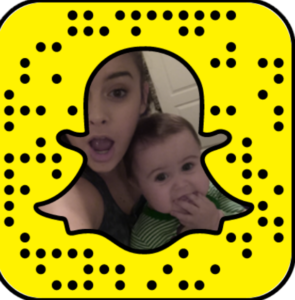 If you would like to add Kalani to your Snapchat account you can do so by clicking here.

Kalani does not have a public personal Facebook page, but the young dancer has plenty of content on her official page! She loves engaging fans with polls, so give your opinion by clicking here, and following her.

Kalani has over 370,000 followers on the microblogging platform. She uses it as a method of communicating with her fans, and partly as a journal to share her thoughts. You can follow her by clicking here.

The dancer has plenty of awesome content on the photo-sharing site.  Kalani shares both off the cuff selfies and professional performance photos with her impressive 4.6 million fans. One of her most memorable posts is her farewell to Dance Moms. Follow all her content by clicking here.

Kalani is not on the Kik messenger app.