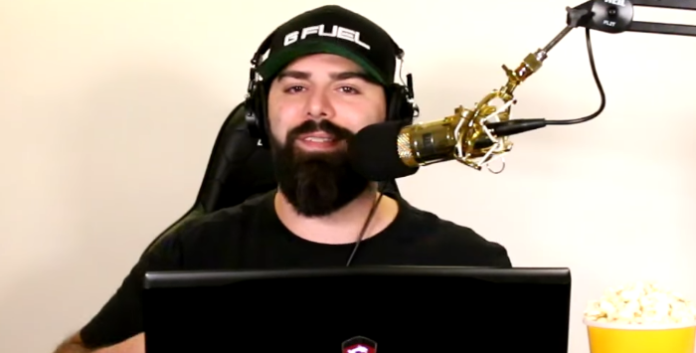 Daniel Keem, better known as Killer Keemstar, is the owner of the massively popular YouTube web series DramaAlert. DramaAlert, as the channel’s name suggests it, is a show that covers all sorts of Internet-related topics such as feuds between popular YouTubers, scandals related to famous internet personalities, and such. Its owner, Keemstar, is best known for his controversial comments and feuds with other big YouTubers. Through all of that, Keem has amassed lots of followers, thus turning his YouTube channel to his full-time business. Today we’re taking a look at Keemstar, how much he makes and what is his net worth.

How Did Keemstar Make His Money & Wealth 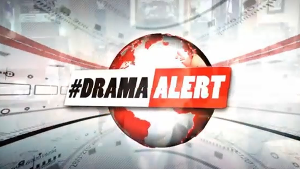 Daniel Keem’s first YouTube breakthrough was in 2009, while he was playing Halo 3 multiplayer with his friend, Youtuber DERANKER. In the video, a player under the nickname DJ Keemstar is trolling and ‘talking trash’ to other players in the game. The video got over 100 000 views during its first year on YouTube, which was a very significant amount back in 2009.

Keemstar, recognizing his potential, started the current DramaAlert channel in 2014. His idea came after he got popular on Twitter by ‘shoutcasting’ whenever there was a feud between YouTubers, by using the hashtag #DramaAlert. The channel followed quickly after Daniel saw how interested people were regarding YouTube and internet drama. Since then, DramaAlert has become so popular that it’s currently ranked in the Top 1000 YouTube channels by subscriber count. Currently, Keemstar’s channel gets close to a million fresh views every single day, and his subscriber count goes up by a few thousand daily.

Not only is Keemstar not married, he is also opposed to the idea of marriage, stating that “marriage is for religious people & gold diggers”. He also tweeted that he never was married, nor does he ever plan on doing so. Daniel, however, does have a daughter named Mia, but he keeps any personal information about her away from the public.

How Much Money Does Keemstar Make?

Thanks to his YouTube channel, Keem is estimated to earn $7,000-$100,000 monthly, enabling him to focus on it full time. Due to the dynamic range of payment rates, we are unable to know precisely how much money Keemstar makes, but the estimated earnings per 1000 YouTube views are $0,25-$4. Keem currently gains about 930 000 new views each day, meaning that he makes between $230 and $3700 each day! 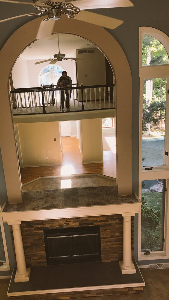 Keemstar bought a new family house from his YouTube earnings fairly recently, in October of 2016. Daniel didn’t reveal the house’s address because he has lots of ‘haters’ online, but he did post several pictures of it on Twitter. The house is very spacious, modern looking and has a backyard pool. He even did a short house tour that you can find on his Twitter if you’re interested. 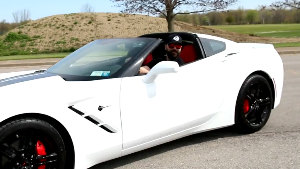 While Keem doesn’t say much about whether he’s doing any charity work, there is at least one occasion where he donated money to people in need. Daniel donated $2,500 to the popular H3H3Productions (another YouTube channel that Keem was actually feuding with) legal fund. This move was his part in battling for fair use, a controversy that was and still is a hot topic on YouTube. This move surprised many of his fans and followers because Keem was fighting with Ethan from H3H3Productions. However, he put all of that aside for something larger than that, showing some true character.