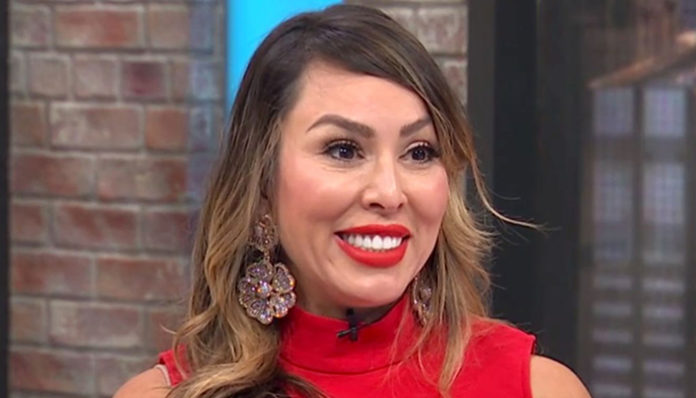 A reality star, Kelly Dodd rose to prominence in The Real Housewives of Orange County. Introduced in the eleventh season, she starred alongside Meghan King Edmonds, Shannon Beador,  Vicki Gunvalson, and Tamra Judge, among a few others. Outside of her television career, she is the COO of a cosmetics company called, Kiss Me Mirrors. Interested in learning more about the blonde? We’ve got more on her below!

Kelly Dodd rose to fame as one of the main stars on Bravo’s The Real Housewives of Orange County. Since her debut on the show, she has also been featured on Access Hollywood Live, Watch What Happens, Daily Pop, and Bravo After Hours with Carrie Keagan.

She is currently 42 years old

Kelly Dodd was born and raised in Scottsdale, Arizona.

She is approximately 5’8 tall

She is approximately 1.73 meters tall

At this time, Kelly Dodd’s body measurements are unavailable

Mixture of dark and light brown

Is Kelly Dodd Currently in a Relationship?

Kelly Dodd has been with her husband, Michael J. Dodd since 2006. With that said, it was announced that the two were calling it quits last fall.

At this time, we do not have any information on Kelly Dodd’s previous relationships.

As far as we know, Kelly Dodd does not have any sisters.

She has a younger brother named Eric, whom she isn’t particularly close to.

Kelly Dodd has a daughter with her husband named Jolie Dodd.

As a teen, she attended St. Mary’s High School in Phoenix, Arizona. According to some of her former classmates, the reality star had a reputation for bullying other students.

As far as we can tell, Kelly Dodd has not gone to college.

According to sources, Kelly Dodd received $150,000 per season for being on The Real Housewives of Orange County. Seeing as how she was on the show for two seasons, this would make her total earnings around $300,000.

Born on September 26, she is a Libra

As far as we can tell, Kelly Dodd is not active on Snapchat