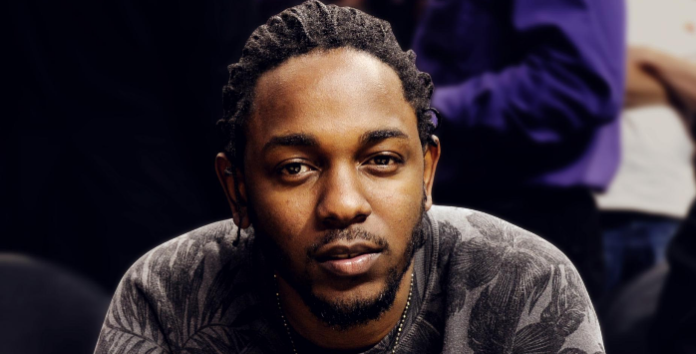 Kendrick Lamar is a Compton rapper and songwriter who got popular in 2010. His song Overly Dedicated got him introduced to the public, and he would go on to release an independent studio album next year. By the time that happened, Lamar was already rapping together with Snoop, The Game, and Busta Rhymes. His second album came out in 2012 and reached the top of the US Billboard’s 200. In 2013, Lamar accompanied Kanye West on the Yeezus Tour. The same year, Eminem featured Lamar in one of his songs from his new album. He dropped the To Pimp A Butterfly album in 2015, and it was critically acclaimed as one of the best albums of the generation. That year Lamar won 5 Grammy awards, including Best Rap Album one. Last year, Kendrick published another album, DAMN, that would follow the success of the previous ones.

Kendrick Lamar never categorized his music, he simply says that it’s “human music”. His works usually include a mixture of genres and styles, for example, his 3rd album had a mix of funk, jazz, soul and spoken word poetry in it. Lamar is currently considered to be one of the best rappers of this generation, and deservedly so. Having accomplished so much in his short 8-year career, we are sure that Lamar will go down in history as one of the greatest ever. However, hopefully, that is far, far away because we are very excited what Kendrick has in store next.

He is currently known by his name Kendrick Lamar,  but in the past, he used to go by K-Dot.

He is currently a full-time rapper and songwriter.

Lamar started gaining fame in 2010 when he debuted with his song Overly Dedicated. Today, Kendrick Lamar is one of the most prominent hip-hop names, having released many songs which are considered classics.

He was born and raised in Compton, California, United States.

How Tall – Heights in Meters

No, but he is engaged.

Does he have a girlfriend?

He has a fiancee, Whitney Alford, who was his longtime girlfriend.

Kendrick has five siblings, including a younger sister and a younger brother. But the exact details about their gender and age are not currently known. Kendrick prefers to keep his family life private.

None, but his fiancee is rumored to be pregnant at this time.

He went to Centennial High School in Compton.

Did he go to college?

He doesn’t use it